RIP to Ed Ward, primarily known as an OG Rock Critic and contributor to Fresh Air. I seen it from Joe Nick Patoski on FB.

For a long time, he lived in Berlin and then moved to Montpelier. He wrote all about it on his blog, which I read pretty faithfully. He moved back to Austin and had been, by all accounts, struggling to make a living as a writer in an expensive city. He recently published a rock and roll history book, and appeared to be always scraping to make it. I didn't know him, but I always found his writing about his life as a writer weirdly fascinating.

On April 20, he wrote this on FB: "Happy 4/20. Celebrate as you will, but my own celebration is that it marks 14 days since my second Pfizer shot. This'll open some doors, allow me to travel, maybe eat out. I'll still wear masks in public, though; I'm not that irresponsible."

EDIT: Here's his blog from when he was in Berlin:

There's a lot of stuff in those blogs, mostly about his struggles as an expat and the food he was eating and whatnot.
Last edited by der Freiherr on 04 May 2021, 18:35, edited 1 time in total.

I actually did meet him once, in Austin, at the record convention - Robert Hull introduced us. Nothing more than "hello" and a handshake, really. He seemed shy, and of course I am too.

I somehow didn't even know he had a blog - I would probably have followed it.

I followed the blog after the Baron posted it but it didn’t last very long after that sadly. RIP.
Gone to hell
Back by eight.
Top

He's apparently featured prominently over multiple episodes of this podcast, which should be pretty interesting.

Here's the first obit, from Austin:

This credit isn't likely to turn up in any obits, but he wrote great liner notes for this: 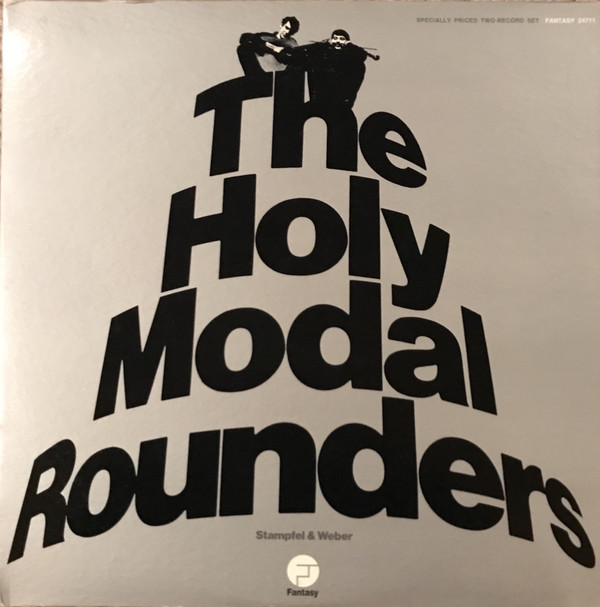 - a mid-'70s double-LP combining the Rounders' first (and best) two albums, and a profound influence on MY life when I bought it ca. 1981. I wish now that I had thought to mention it to him when I met him!