Which period in history has had the least number of wars and conflicts?

in reality, all of this has been a total load of old bollocks
Post Reply
25 posts

I woke up this morning hoping for a History Fight and BY GOD I GOT ONE!
Fantastic!

KeithPratt wrote:The Roman Empire from around 32 BC to 250 AD probably counts, at least in Europe, as the longest period of perpetual peace punctuated by revolts but little in the way of truly serious, region-wide conflict other than border wars with the Marcomanni and the like.

I think you've started a little early. The Battle of Actium was in 31 BCE.

And just in Augustus's reign there were wars in northern Spain, Germany, Switzerland and Austria (to give their modern names). And let's not forget the Battle of Teutoborg Forest.
Rome was in a near permanent state of war in the period you mentioned. It may have been generally peaceful within the empire itself but right on its borders it wasn't.
Roman citizens and subjects in much of the Empire may have been as complacent as citizens of western democracies today, but the Roman world as a whole was not a peaceful place.

I would sincerely beg to differ. True, the battle of the Teutoberg forest decimated 3 legions - but the Tribes never really threatened the Empire itself in any meaningful way and places like Trier and Cologne prospered. The Empire was overwhelmingly peaceful for decades. There were outbreaks of violence, but nothing that ever threatened the security of the vast majority of its citizens. Places such as Gaul, Spain, mainland Italy, Northern Africa, Syria and Egypt were never troubled by sustained issues. The main threat to the Roman empire first emerged with the Parthians/Sassanids, which over the next century would lead to the creation of Constantinople as its nerve Centre.

You could say the same about the post civil war USA in that case though too couldn’t you?

The mainland USA was never seriously threatened so it doesn’t count despit Ww1, WW2, Korea, Vietnam etc.
I've been talking about writing a book - 25 years of TEFL - for a few years now. I've got it in me.

Sure, but inroads were being made but failed in WW2 by the Japanese in the westernmost Aleutian Islands of Alaska. 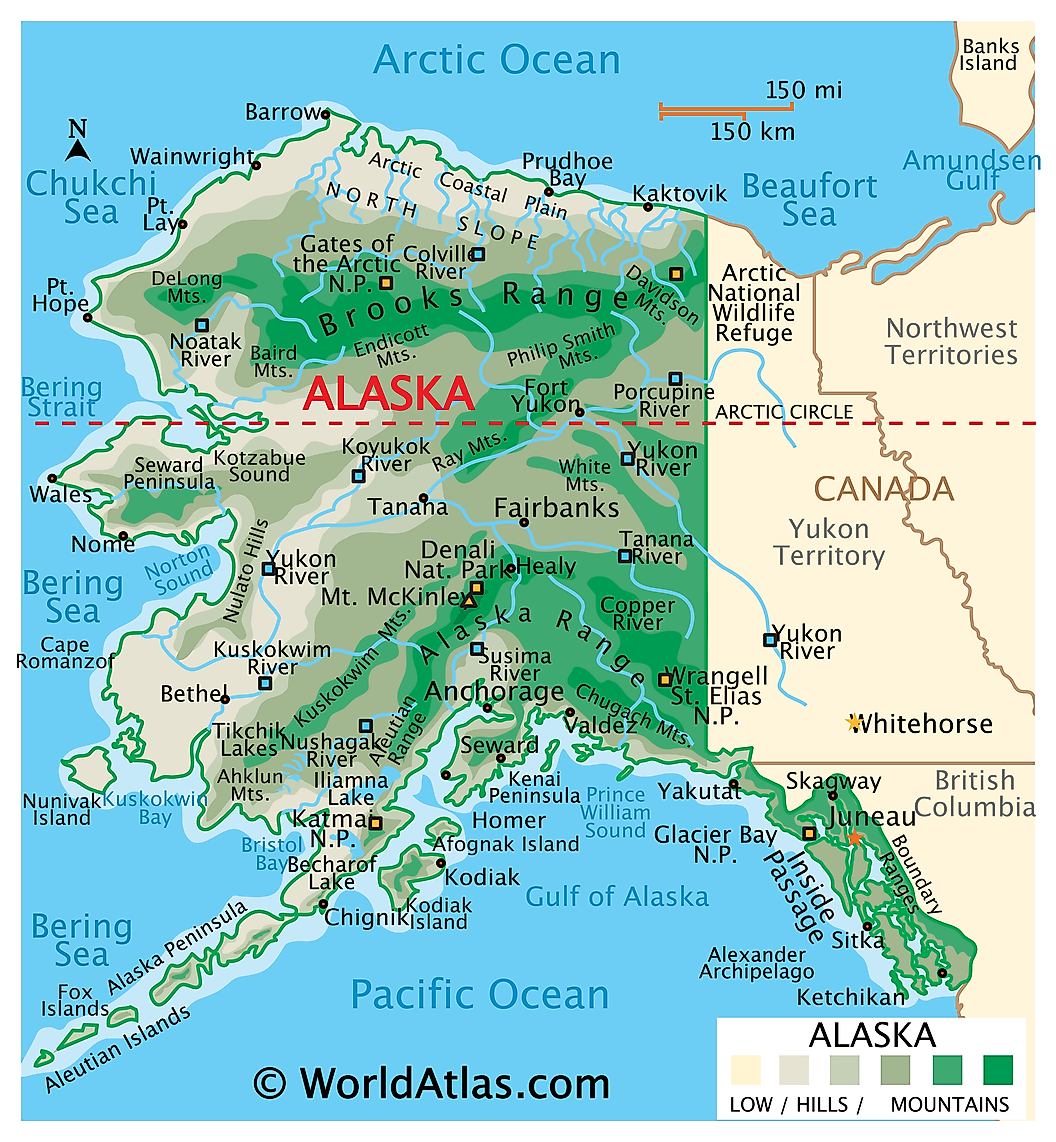 Sure, but inroads were being made but failed in WW2 by the Japanese in the westernmost Aleutian Islands of Alaska.

You could make an argument for the Philippines being a US vassal state at the time too I suppose but the argument stands.
I've been talking about writing a book - 25 years of TEFL - for a few years now. I've got it in me.

Your Friendly Neighbourhood Postman wrote:The revered Twentieth Century was an unparallelled epoch as for: torture, rape, murder, and genocide in all of human history.

All of us grew up in it, and most of us do not like, or want, or are able to see it for what it really was.

And the 21th century is just an even more idiotic sequel to all of this misery.

The universally despised Middle Ages were better, believe me. One could consult the brilliant writings of Gilbert Keith Chesterton, for instance. His Orthodoxy is a meditation for the ages.

This is pretty much bang on. The Crusades were pretty awful for all concerned, but the level of misery endured pales into insignificance when compared to mass incarceration, genocide, enforced starvation, carpet bombing and terrorism in the 20th century. The annihilation of WW2 in particular would have been utterly unimaginable to medieval people - whole cities destroyed for example. The only one I can really think of is the sack of Magdeburg in 1631 during the 30 years war, which was infamous for the destruction caused, with over 20,000 people killed.

Sustained conflict, as in large scale campaigns, were pretty rare. The only issue would be that being forced to fight was often unavoidable and obviously the nature of medieval battles was brutal for all concerned. Medieval life was, by our standards, pretty short and often miserable, but the term "medieval" seems to have become a byword for anything horrible and awful, when in fact it was often anything but the sort.
Top
Post Reply
25 posts