The Right Stuff, on Disney +.
A tv series based on Tom Wolfe's excellent book about the Mercury Seven, the first US astronauts.
A cracking story.
Top

I probably know the original Karate Kid movie better than almost any move from my childhood, or at least on par with Star Wars. The new series is perhaps better than you'd expect, and basically lives and dies with William Zabka, both in terms of providing a different context to the original events of the movie, but also his ongoing rehabilitation in the present day. Ultimately, while the series admirably creates a very new story and breathes new life into various characters, it does lean a bit too heavily on the original movie - constant callbacks and references to scenes from the movie, and you can't help but feel a bit nonplussed by the fact that these guys can't get over things that happened when they were 17 - and are actually getting into fights in their mid-50s (and either beating up teenagers or men in their 70s).

One thing I'll add - there's a pretty strong undercurrent of politics running through the show. The butt of a lot of jokes is about LaRusso's liberal wokes being weak and/or Johnny's prototype republican bullies failing to understand them. Often not very funny. And having reached the end of the second series now, I'd say it was only barely worth it - so much awful acting from the younger bunch, so many ridiculous fights, all building up to a preposterous fight scene in their school whcih actually ends up being quite an incredible finale - even my wife who has complained about watching this series from Day 1 was completely gripped by it.
Smilies are ON
Flash is OFF
Url is ON
Top 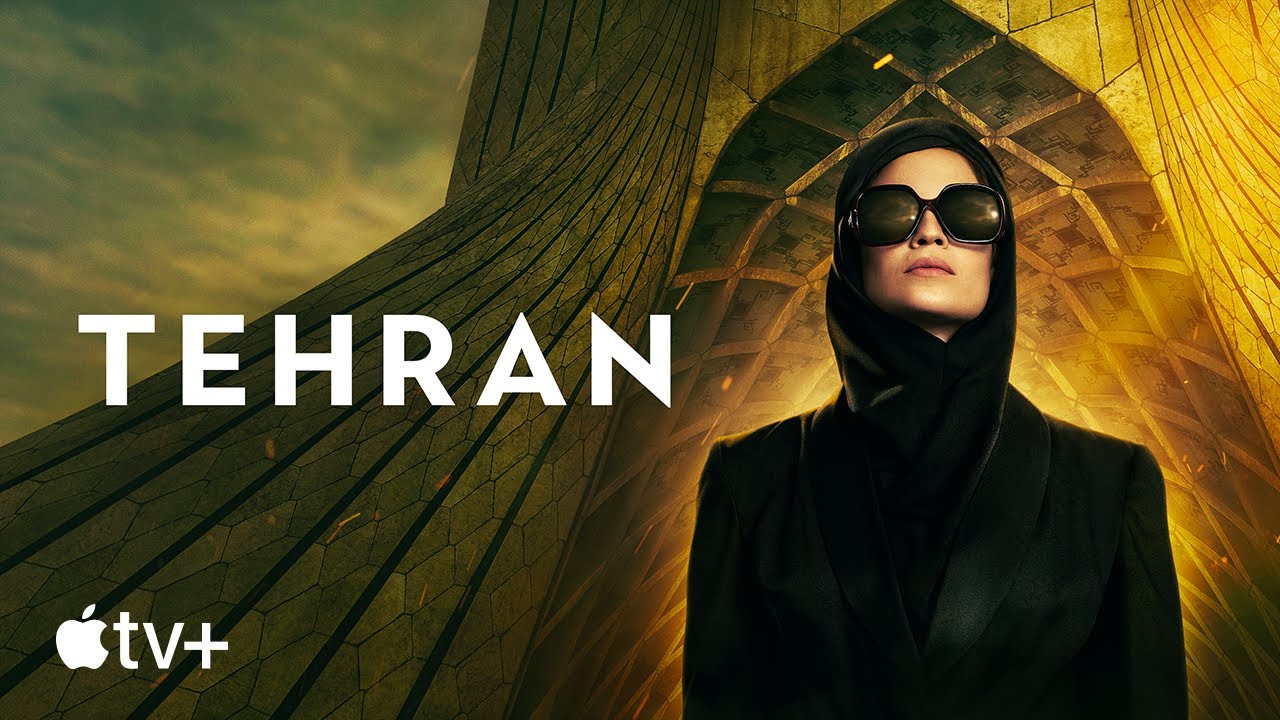 Part way through this pretty decent thriller. I guess it's part of a 'behind enemy lines' genre.

Israeli made but 'set' in Tehran (actually filmed in Athens). I think it's evenly handled but keep questioning it every now and then.
Top 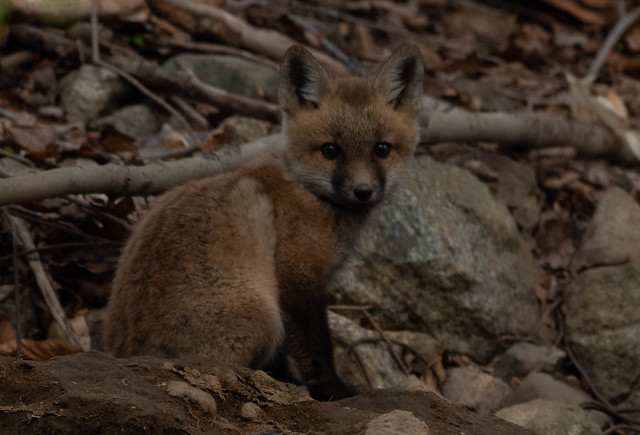 That sounds intriguing.
Everything is broken
B. Dylan
Top 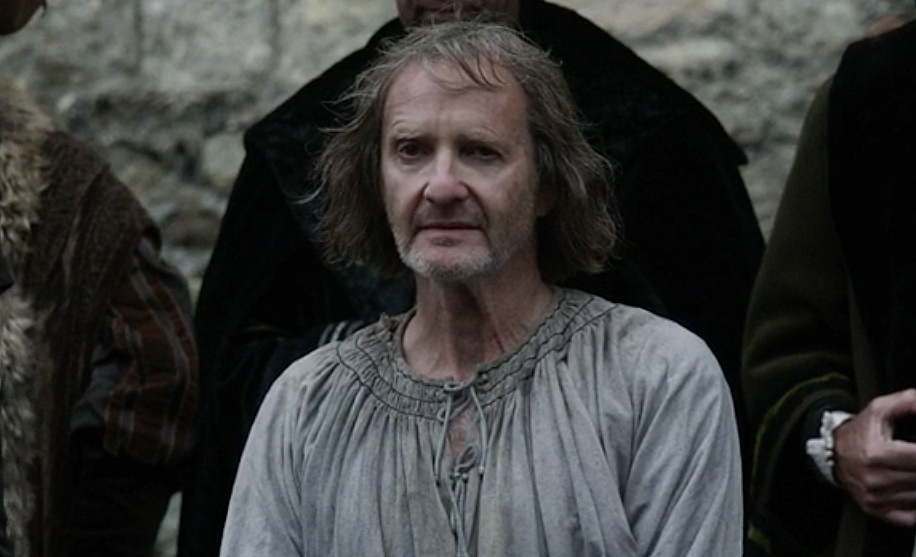 ...and Bernard Hill (Yosser Hughes in Alan Bleasdale's Boys from the Blackstuff) as the Duke of Norfolk - 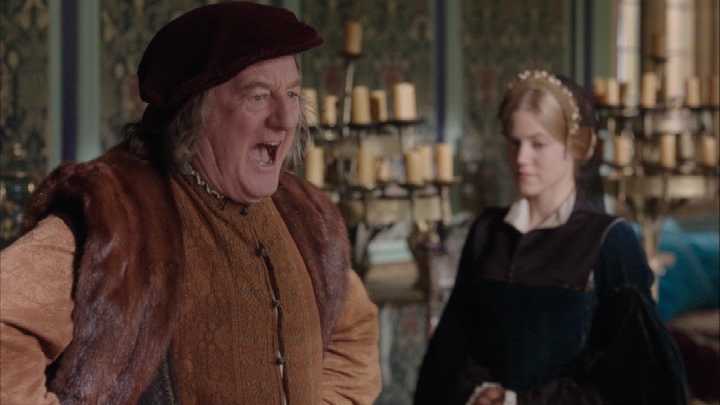 - View this Sunday on the Drama Channel (Freeview 20) for Boleyn's end of days.

I'd refused to listen to anyone who suggested that the American version of 'The Office" was any good and the appeal of "Arrested Development" had also completely passed me by. I've changed my mind about both - and Arrested Development has given me more laughs than almost anything else I've watched in the past couple of years.
You come at the Queen, you best not miss. 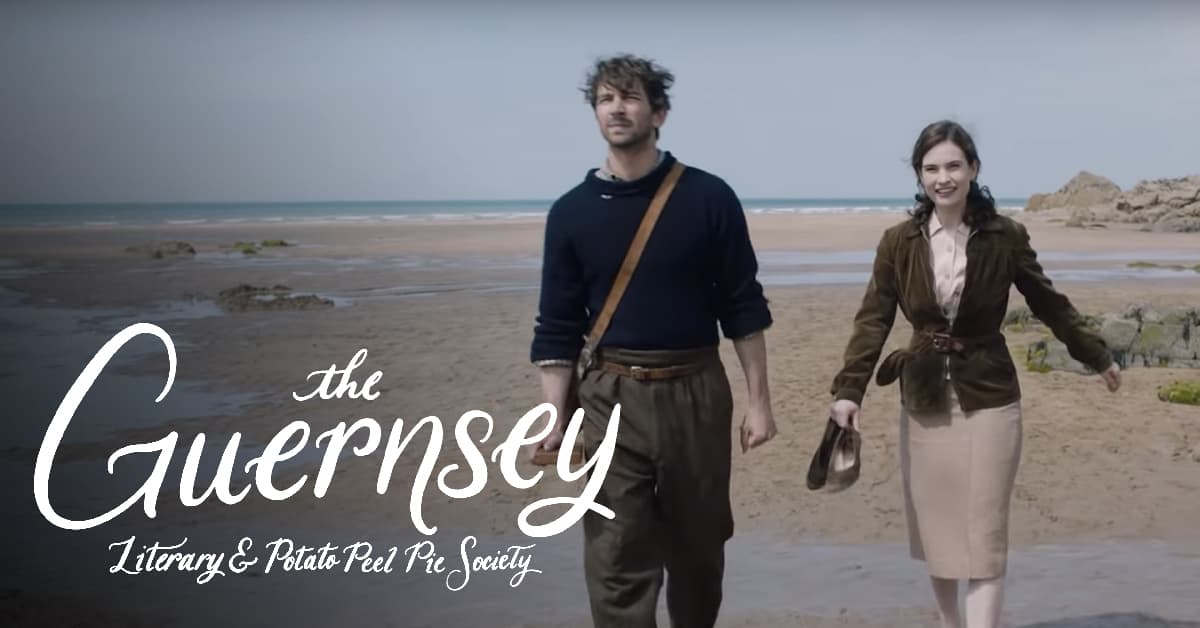 A bitter-sweet, sad and tragic look at Guernsey in the early 40's under Nazi occupation through the eyes of the members of a book group, cannily formed on the hoof. Don't let the title sway you. They did have to eat a lot of potatoes and only potatoes before liberation in 1945

I've never before delved into the history of what they had to endure which was dire.
(Thank heavens the children had been evacuated to mainland Britain just in time before invasion.)

Finished "Fargo" season 4 (which I enjoyed), and currently watching "The Flight Attendant," Season 5 of "The Expanse" (holy crap!) and the Selena mini-series.
Where would rock 'n' roll be without feedback?
Top 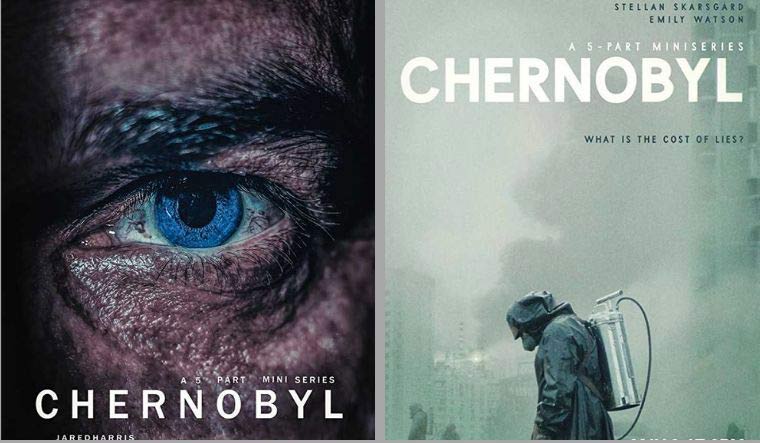 I finally watched the DVD over Christmas: (I'd bought it just before C19 which made it the last kind of TV I wanted to watch).

I watch Hamilton's Pharmacopeia from time to time, a show about psychedelic drugs that runs on Vice. The new season started recently and last night, while sorting, folding, and hanging laundry, I watched an episode about getting high on toad venom, the quest for the anonymous toad venom tripping guru, and the quest to make a synthetic version so people aren't fucking around with these rather rare toads. There are elements of the show that are a little irritating, but it was a really remarkable episode.

Gripping stuff - all on iPlayer at the moment.

Caught the first two episodes last night. Very enjoyable. I didn't even like the Avengers movie that introduced these two characters to the MCU because it rushed years of comics continuity into one movie, and then spent seemingly half of its running time on giant cgi fight scenes and explosions. But this series is a charming pastiche of sitcoms from previous decades with some important MCU developments going on in the background which will come to the forefront in later episodes.
Where would rock 'n' roll be without feedback?
Top

Truly excellent. Even more so with it being non fiction
Top

Truly excellent. Even more so with it being non fiction

We only managed two episodes. So painfully slow and drawn out.
Smilies are ON
Flash is OFF
Url is ON
Top

Quite a few negative reviews picking apart the authenticity (of the characters mainly) but I think it told the story in an engaging way.
Top

Not sure what to make of this 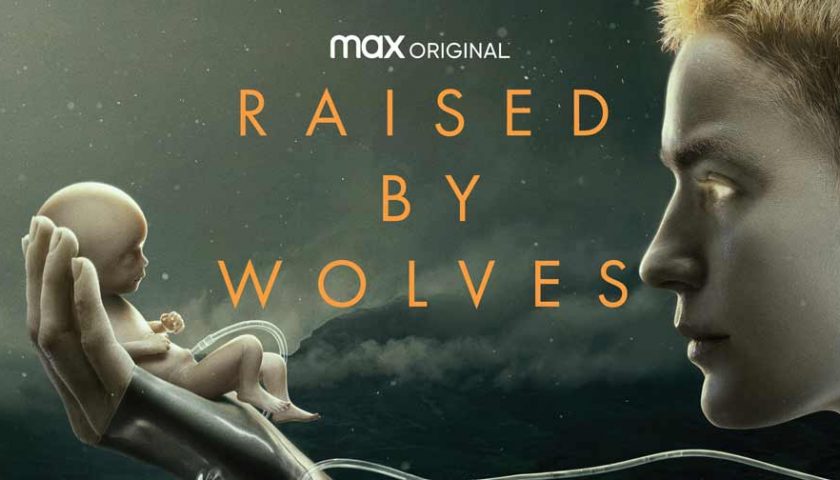 It's a credible enough science-fi plot though (after the 1st few episodes) it seems like it's designed to sit in the middle of a Venn diagram of 2001: A Space Odyssey, Star Wars and The Terminator.
Top
Post Reply
1446 posts