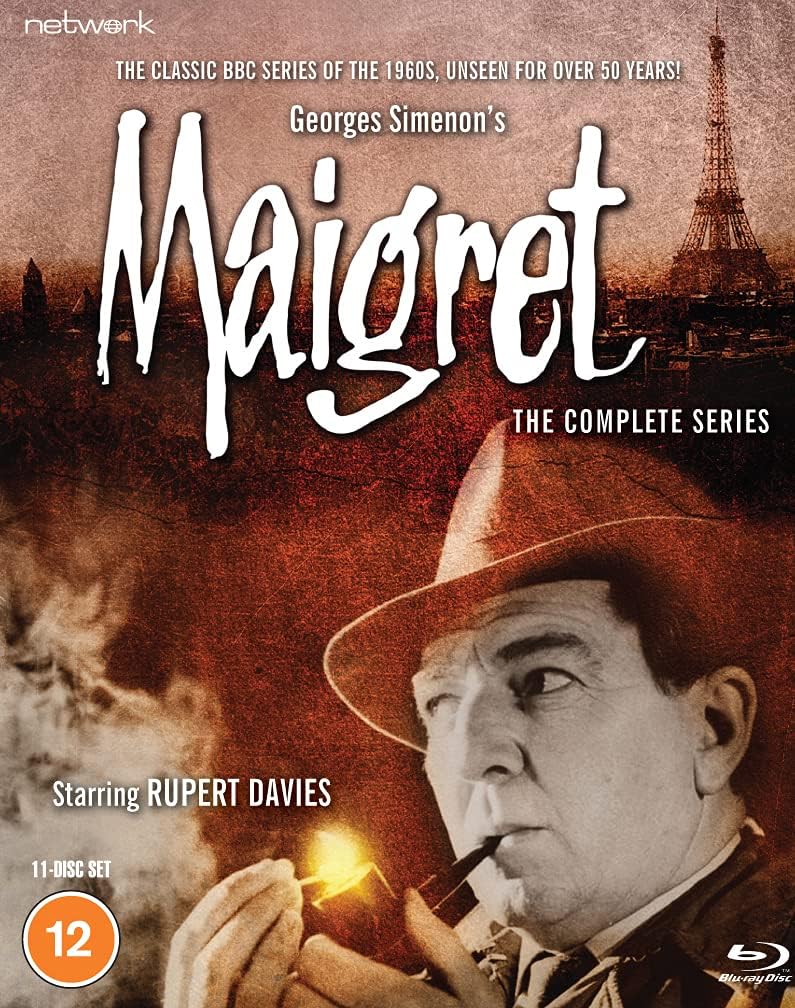 Long-awaited, much sought after, never previously released and unseen anywhere for decades, this definitive adaptation of Georges Simenon's world famous novels stars Rupert Davies as Commissaire Jules Maigret, the dogged French detective. Though Simenon's books have been adapted many times for film and television, Davies's celebrated, BAFTA-winning portrayal won the approval of Simenon himself, who stated: "At last, I have found the perfect Maigret!"

Running to 52 episodes and a feature-length play, this complete 1960s series has been remastered in High Definition from original film elements and is featured here in its original fullscreen TV format.