Just when I thought I had everything by Robert Nesta Marley, Peter Tosh, and Bunny Livingstone, here's a lost session recorded for Capitol in 1973, on 2 CDs. There is also lost footage out on DVD. And a vinyl edition for traditionalists. Out September 3rd, and my order is IN. 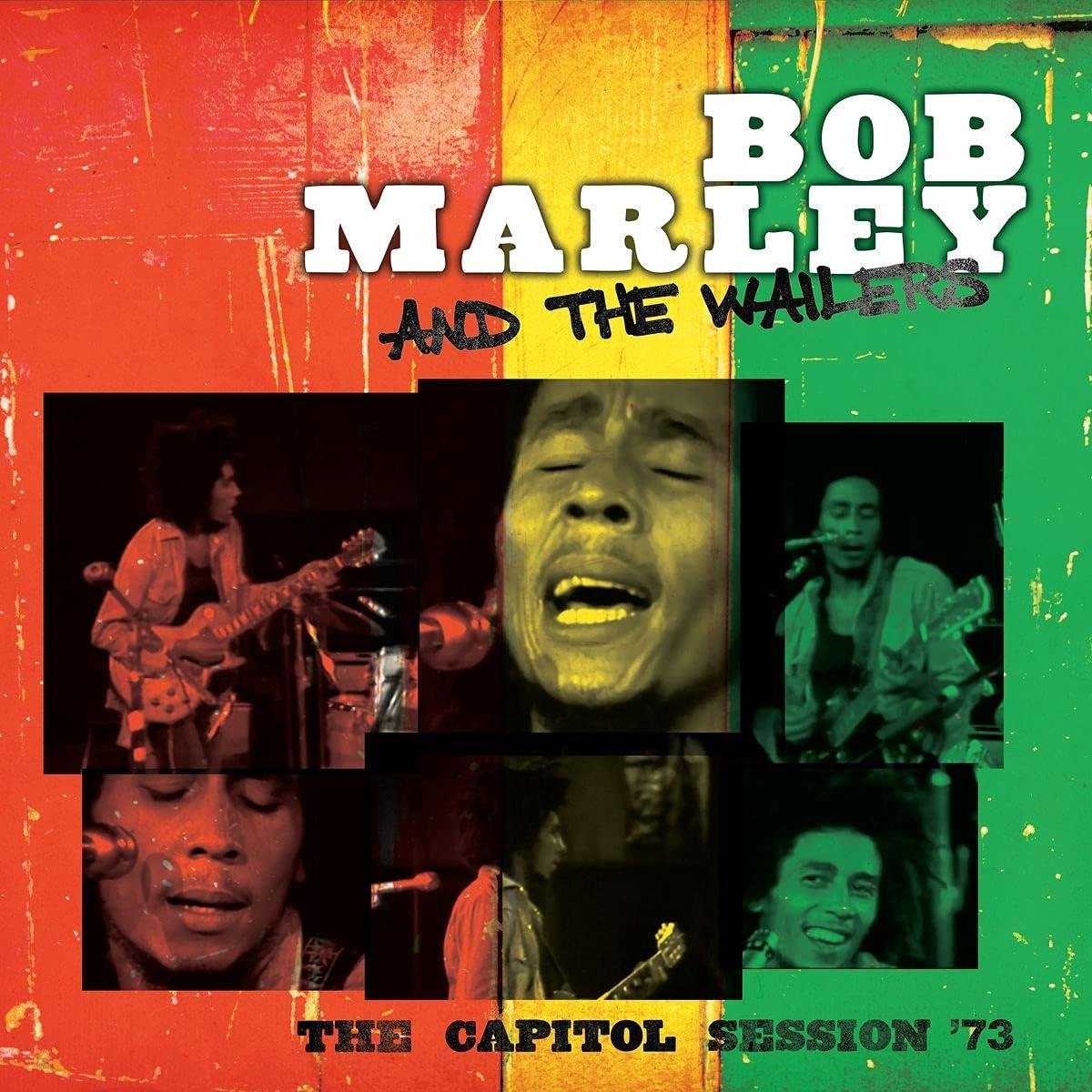 In October 1973 Bob Marley and the Wailers gave an intimate performance at Capitol Studios in Hollywood. Whilst they performed and recorded twelve classic songs, from the sidelines producer Denny Cordell captured the event on camera. The footage lay unseen for decades and was long considered lost, until a freelance researcher, sent to archive all things Marley, found a few frames. Intrigued, for over 20 years the trail to track down more of the film led him through storage units and record company archives from New York and London to San Diego until, finally, enough of the precious fragments were assembled. Now, painstakingly restored and edited, the Capitol Session '73 is ready for release and set to become arguably the finest audio-visual recording of Bob Marley and the Wailers in existence.

As a little aside, went to see this today

Which was nice.
Give a shit or be a shit.
Top

What a great statue. It looks very lively.

Listened to these sessions on Spotify. Very enjoyable but not as much as the less intimate 1973 recordings at The Record Plant on Talking Blues (which also has some stuff from 1975 on it)
There's a big difference between kneeling down and bending over
Top

Tom Waits For No One wrote:As a little aside, went to see this today

Very realistic statue! I never knew Liverpool had such a good reggae festival. Wish I could be there this wekend!.
"When the desert comes, people will be sad; just as Cannery Row was sad when all the pilchards were caught and canned and eaten." - John Steinbeck
Top
Post Reply
5 posts • Page 1 of 1