Often the scorn of BCB, the ever reliable rocker and pop singer Cliff Richard has a few essential CD's that ought to soften even the most hard-hearted. They are CDs that showcase the early rocking sides that made him the first credible rock and roll singer in the UK. We all know "Move It", but there are plenty others of that caliber. Then on to those early singles with Britain's best guitar group, The Shadows. Culminating with the OST of the youth musical, "Summer Holiday", in 1963. In just five intense years, 1958 - 1963, Cliff set the standard.

EMI's budget line of MFP comps are some of the best-sounding on the market, and their MFP of Cliff Richard covers his rock and roll years well. 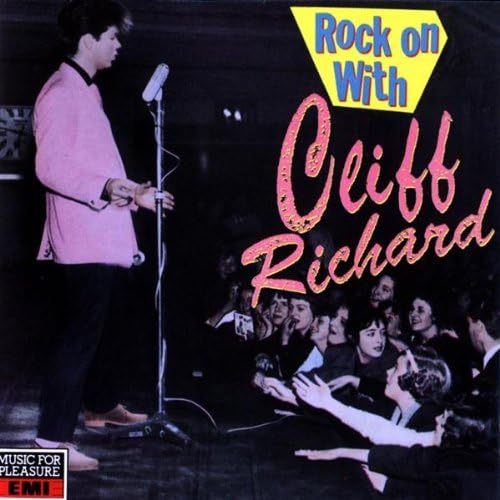 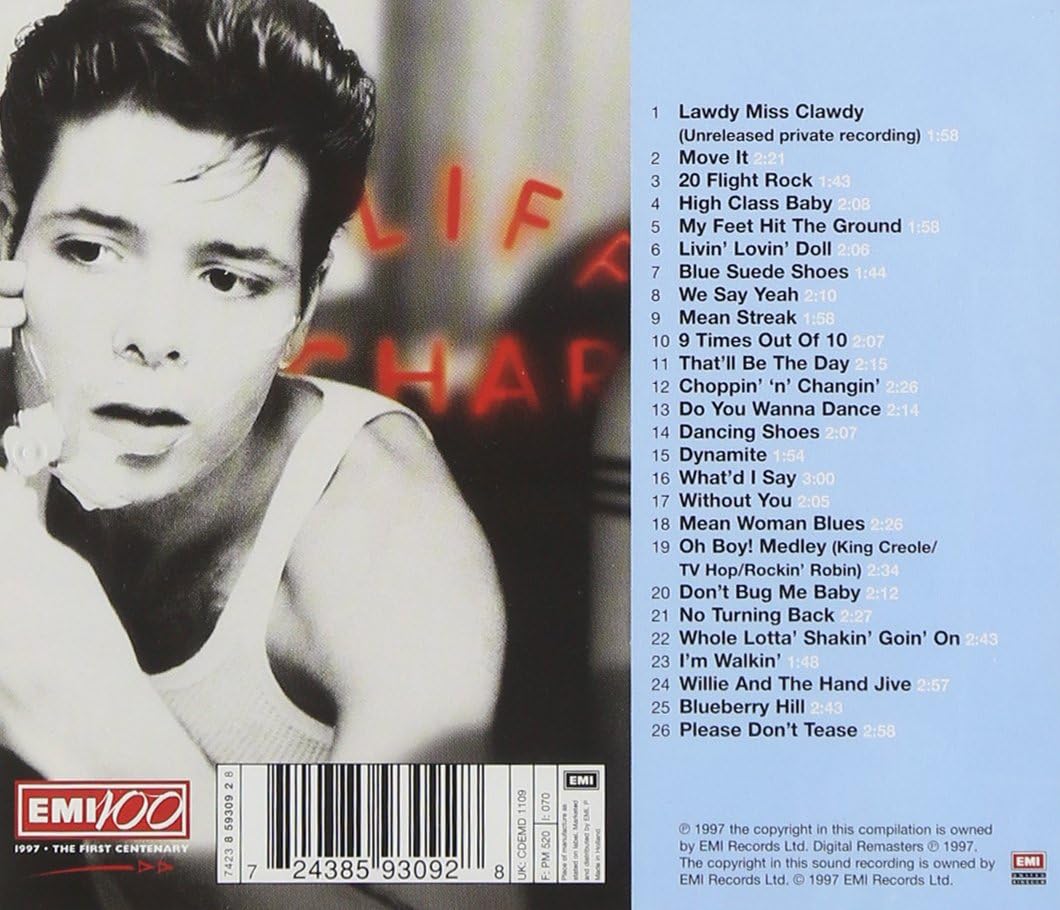 Then there is an excellent Parlophone comp, "The Early Years", with rarities, B-sides, and alternate takes, released in 2010. 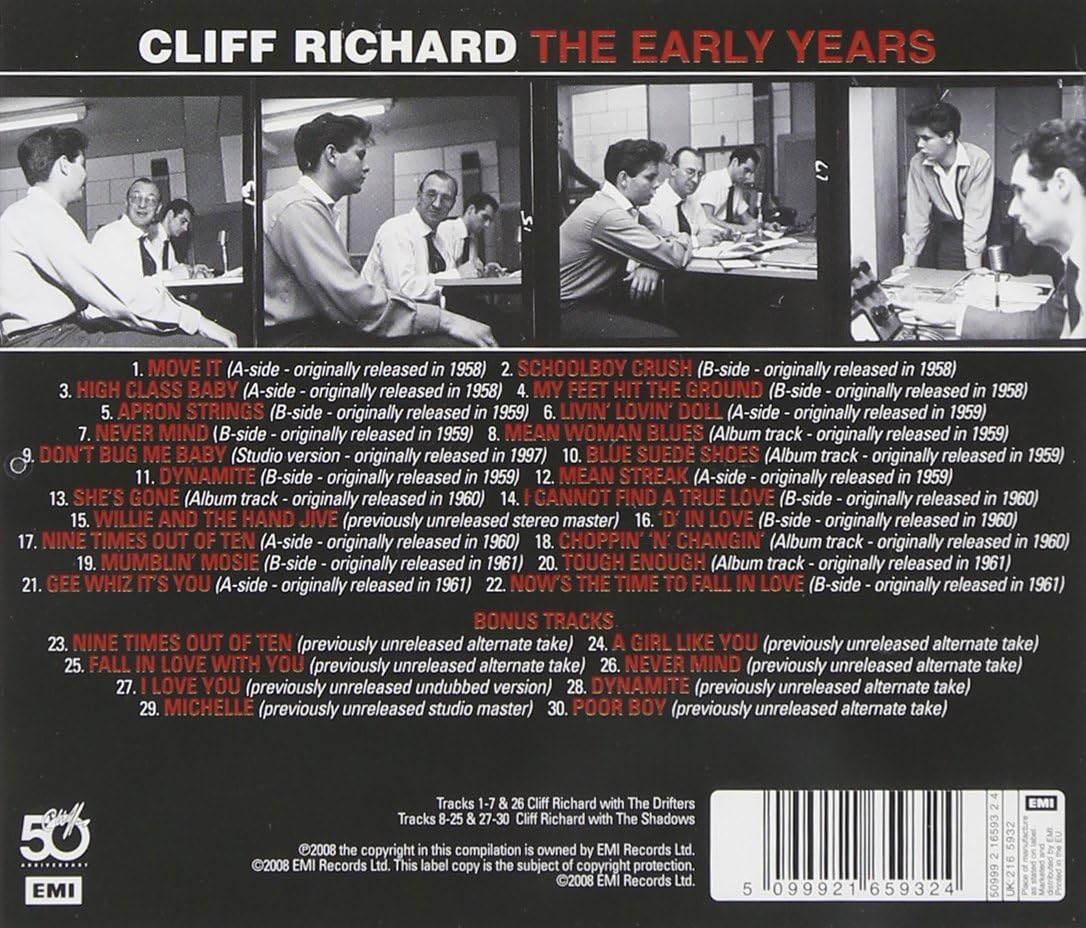 The 1996 2CD set, "At the Movies", covers all the best soundtrack work and is a better option than "Summer Holiday". 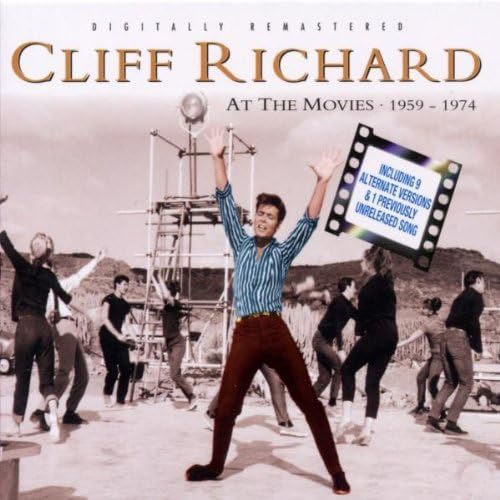 And here's one that I don't have yet, "Cliff Sings" from 1959, in mono & stereo. This is the best original album Cliff Richard ever recorded. 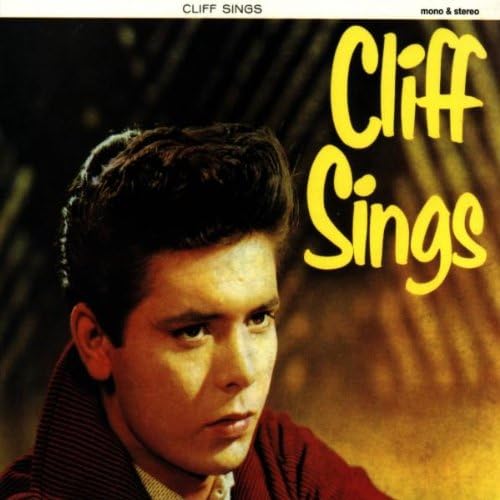 Last edited by GoogaMooga on 04 May 2021, 09:20, edited 2 times in total.
"When the desert comes, people will be sad; just as Cannery Row was sad when all the pilchards were caught and canned and eaten." - John Steinbeck
Top

Muskrat
World's Foremost Authority
Posts: 21306
Joined: 17 Jul 2003, 01:05
Location: Next to the park; across the street from the college; and the freeway at my back
Contact:
Contact Muskrat
Website

The first album -- live in front of a studio audience, is pretty damned good; more than any American act had done at the time. Another album, issued much later.

Released in 2007 but recorded in 1962, Live at the ABC Kingston includes the complete show (purportedly) including an opening set by the Shadows. everybody's on fire.

I also like Cliff is 21 and When in Spain (not rocking at all, but very nice). Pick another at random.
Things that a fella can't forget...

I've got the "live" album from '59 on mono CD, but don't like the audience overdubs. Still kept it for history's sake.
"When the desert comes, people will be sad; just as Cannery Row was sad when all the pilchards were caught and canned and eaten." - John Steinbeck
Top

Sorry Googa, none of Cliff’s music is essential to me, never been a fan, even in his real glory days.