Cultural affirmation of new Latin rhythms in the 1960s

Cultural affirmation of new Latin rhythms in the 1960s

Boogaloo is party: Jaunting, strident boogaloo swept the scene from the mid-sixties until 1970, by which time salsa took over. For a while there, boogaloo was the great commercial crossover music, with its hybrid sound of Latin and soul. It was one big party and it sold like hot-cakes, charting on Billboard. From early nationwide hits like "El Watusi" and "Watermelon Man", to the ultimate party anthem, "Bang! Bang!", boogaloo was raucous and explosive, almost too good to last. And it had close cousins in contemporary genres like pachanga, tipico, and salsa. To me, the Latin soul of boogaloo and shing-a-ling is the most exciting music that I know of, combining the best of two worlds, Latin and soul. I defy you to sit still to the comp, "Boogaloo Pow Wow", from the connoisseur label Honest Jon's. The best Latin comp I have ever heard, it's a dancefloor rendez-vous in Young Nu Yorica!

About half the names on the comp are new to me:

Opening up new vistas in collecting 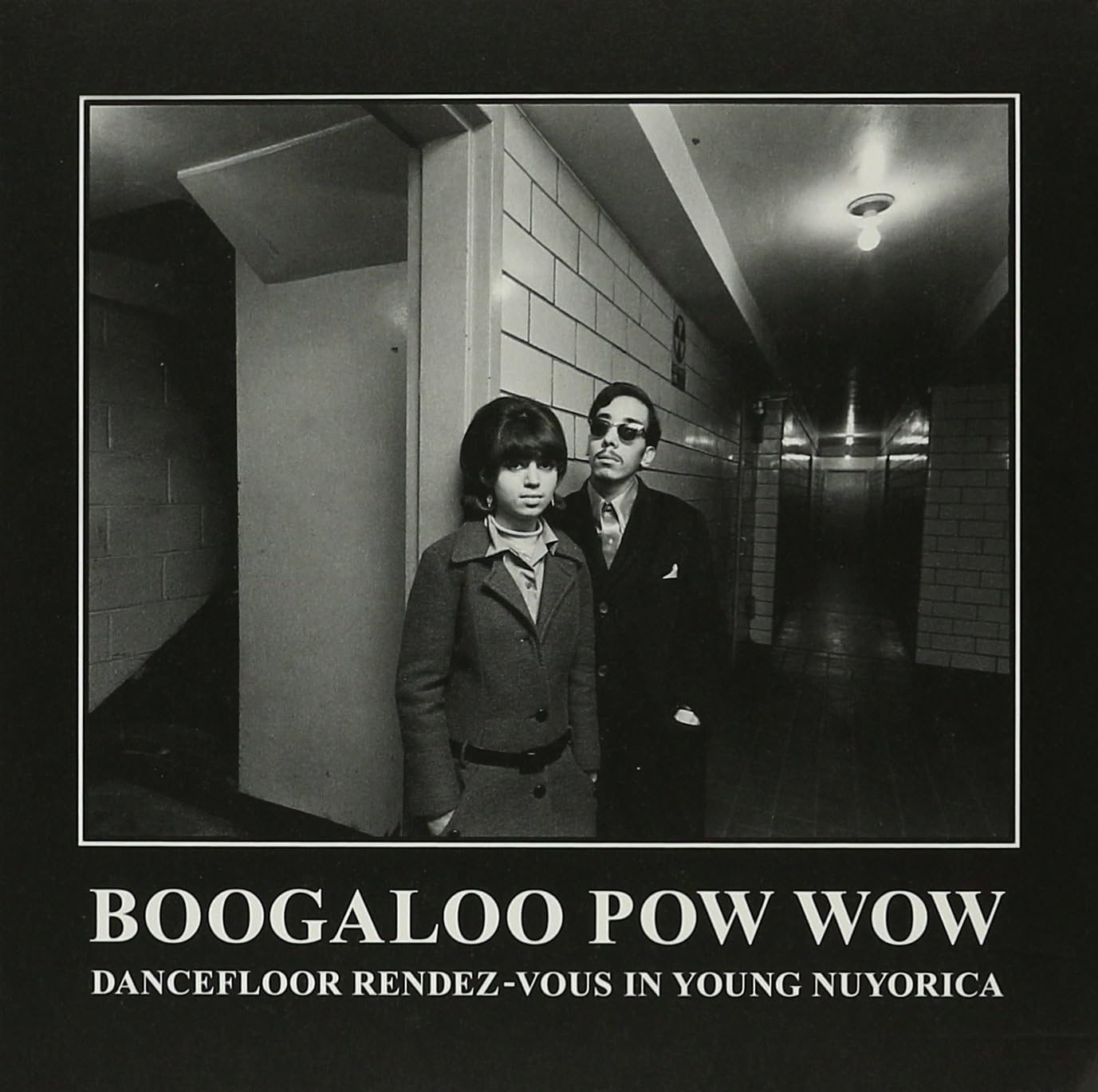 Re: Cultural affirmation of new Latin rhythms in the 1960s

It is indeed hard to sit still with this joyous music. No, I don't dance.

However, I only have the Rough Guide to Boogaloo. Very nice but probably just a tip of the iceberg.
Beneluxfunkmeisterlurvegod