Although short-lived, it could be argued that rock steady was the greatest music genre to emerge from Jamaica, in no small part due to the friendly, competitive, and creative development of the music. Those were records where vocal harmony would dominate. Truly, it was a scene where vocal harmony groups were groomed to give their best before they were allowed to record. On top of that, rock steady produced some of the best chord progressions, songwriting, and playing. Rock steady was slower and less cluttered than ska. It was also more complex, drawing on R&B, jazz, the aforementioned ska, African, and Latin music. With the rhythm emphasis on the third beat, this music opened up the melodic pattern in Jamaican music, giving both singers and musicians the creative space and breath to develop and move in a new direction: more innovative playing, expanded vocal range, and more varied tempos and melodic construction. It was a natural bridge between the earlier ska and the reggae that followed. It was the most perfect of times. It was rock steady, the slower, more melodic music that gave us some of the most immortal singles in the history of Jamaican popular music: "Rivers of Babylon", "Swing Easy", "Midnight Special", "You Don't Care", and many, many more. 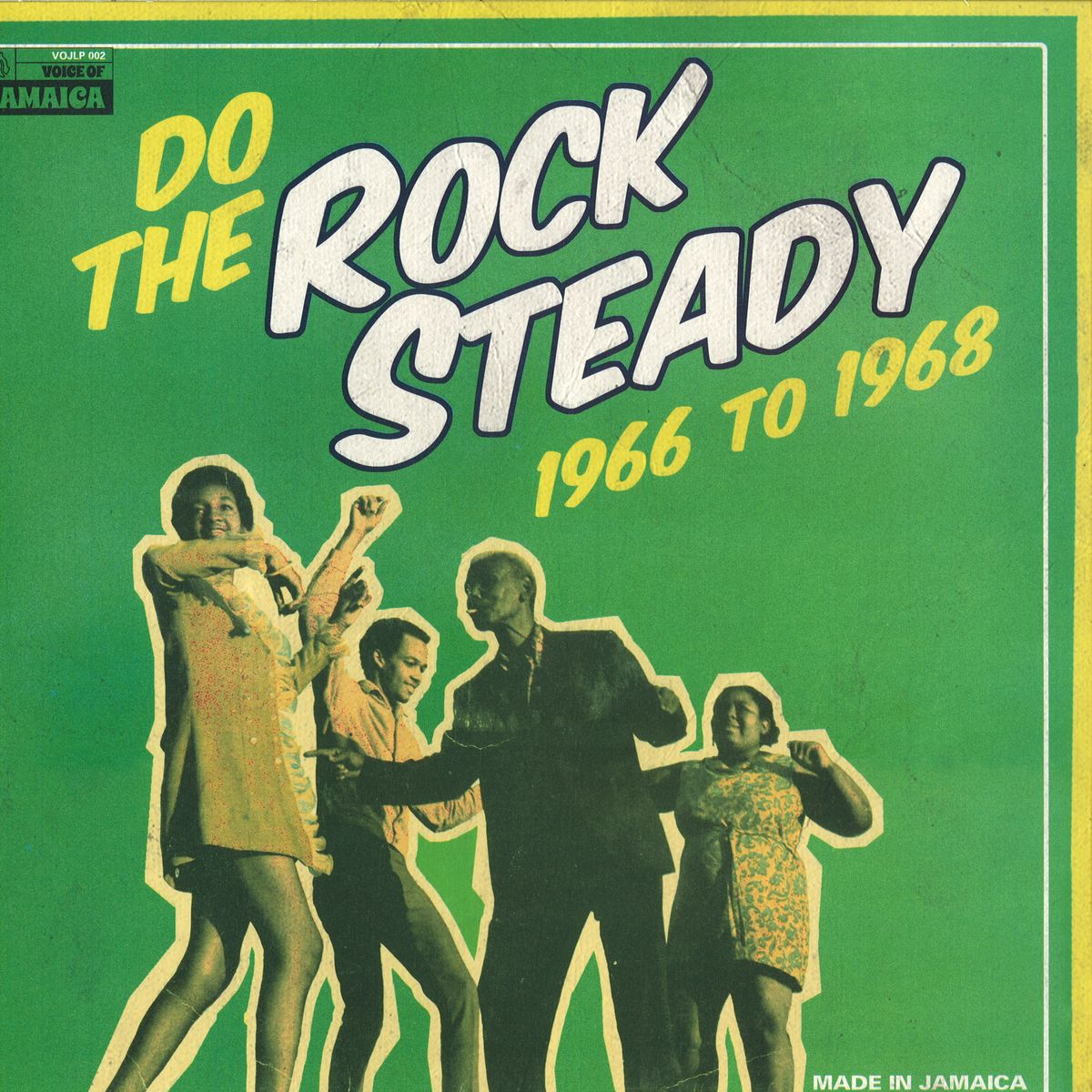