in reality, all of this has been a total load of old bollocks
Post Reply
13 posts • Page 1 of 1

Right, I am getting a little bit bolder now, and have cranked the Spector box to level 17. I can get away with it, because it's mono, and also, people in my walk-up expect this sort of thing tonight. It's a special amnesty night for noize-makers.

Let's talk a little bit about New Year's Eve in Denmark. It's not as cross-generational as Christmas Eve, more like close friends getting together. The youngsters may go out, the adults will host in turn, and it's a big do with dinner (cod), silly party hats, and general merriment. Everyone tries to look good and is dressed to the nines, and nobody wants the onus of having to drive home, which means holding back on the booze. So taxis are called in the wee hours, even for long distance. Once they are done with the welcome drinks, appetizers, and big dinner, the Queen's New Year's message will be broadcast, and Her Majesty will flub her lines as always.

As people get into the spirit, someone gets the bright idea of putting on some music. Usually it's a music geek guest who offers to deejay, which means the music will be good. Normally Danes prefer rock and pop, but on a night like this, it's soul and disco, proper party music, and let's face it, better for a knees-up. It's the one time of year when music gets top priority and the volume is kept louder than the conversation.

At some point during the evening, people may raise a toast to the principals in that German Eurovision cult skit, the 90th Birthday Celebration. It's a record holder for the most rerun show in TV history. As people get more and more sloshed, inhibitions are dropped, and there'll be more laughter, maybe even quarrels and tears, for this is New Year's Eve.

Then, at the stroke of midnight, the Town Hall Clock ushers in the new year, people form a chain and make a leap into that new year, kisses are exchanged, and Danmarks Radios Choir comes on, with three songs, "Vær velkommen, Herrens år", and our two national anthems, "Kong Christian stod ved højen mast", and the more official one, "Der er et yndigt land". I much prefer the first of the two anthems. Like, a whole lot more!

Now it's time for some live concerts on TV and the obligatory screening of Blake Edwards' cult comedy, "The Party". Young fathers will take their kids outside and burn through a battery of fireworks, neighbors will freeload on the spectacle, and someone always ends up in an emergency ward with an eye injury.

The morning after, people are hung over, will crave for fast food, and find themselves slouched in front of the TV, watching ski jump from Garmisch-Partenkirchen, Germany. Been like that for years, for as long as I remember. Happy New Year to all.
Last edited by GoogaMooga on 01 Jan 2020, 06:27, edited 1 time in total.
"When the desert comes, people will be sad; just as Cannery Row was sad when all the pilchards were caught and canned and eaten." - John Steinbeck
Top

Happy New Year!
(Drinking Malt Liquor out of a paper sack)
"You know we have a world, right?" - President Donald J. TRUMP
Top 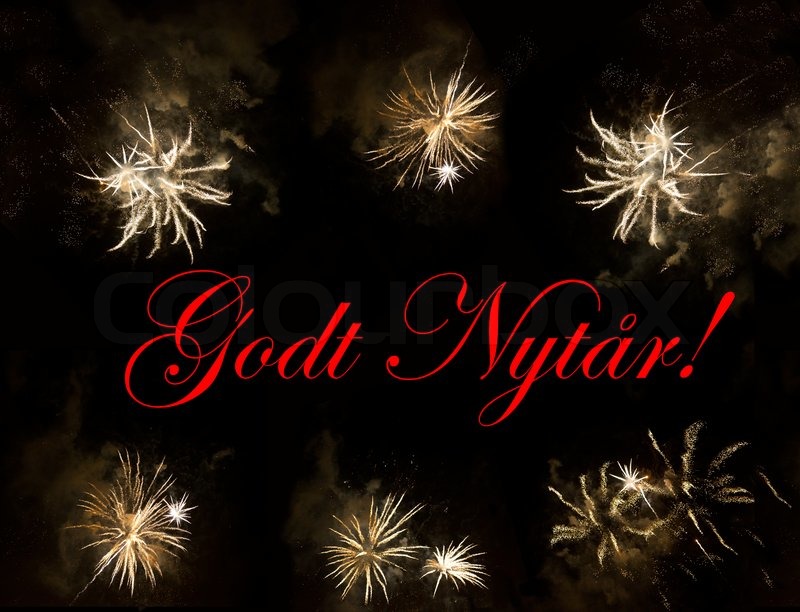 Happy new year to you too GM!
Top

Thanks, all! Here's another Danish tradition, which I somehow forgot to mention:

I'm a little drunk; but I just sat here with my son, my wife, and my mum, had a takeaway curry, watched a James Bond, and felt properly happy with my lot for the first time in a long time.

Have a good 'un, be you preludin, bcb, or stranger. Even stranger.
Like fast-moving clouds casting shadows against a hillside, the melody-loop shuddered with a sense of the sublime, the awful unknowable majesty of the world.
Top 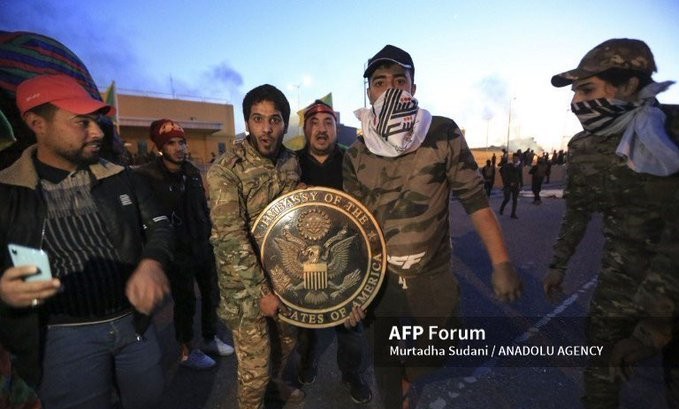 Civilization can never be taken for granted. Thierry Meyssan
Top

I lOove you guysh.
Where would rock 'n' roll be without feedback?
Top

Happy New Year everyone! Last year wasn't horrible for me though it's been better. Here's to a new improved vision in 2020.
Top

Health and prosperity to you all, happy 2020!!
Thumpety-thump beats plinkety-plonk every time. - Rayge
Top
Post Reply
13 posts • Page 1 of 1