Not again - two CCs fighting it out together!!

Ricochet - one of the top 5 TD albums - absolutely stunning.

Then there's EoE - a cut from their first album which is a corker!

They were a lot more than their single from '71 'Jig-a-Jig' - check them out.

However, I can't vote against the mighty Tangs [sorry]

That TD track probably qualifies as a very safe choice but it's superb and is one of my favourites from them.

Because TD is not overplayed for me anywhere, and I didn't grow up with them, and I've never owned anything by them, I can appreciate the good parts of A without any knowledge of where it fits in their discography and how big it is in their world. Although it's a big commitment, and it doesn't reward it all the way through, there's enough great parts to it, and the parts that fade into the background pass pleasantly enough, That I walk away feeling justified in having given it the time. To say that's a rarity for a 20+ minute track in this competition would be an understatement.

B was intriguing enough to make me dig into their repertoire a bit more. There's definitely lots happening beyond "Jig-a-Jig" (which is a novelty song ultimately, albeit a pleasant one). It's sort of a compendium of "underground sounds" of by then a few years previous. Most of it's a bit of a mess, but an enjoyable one.

I was actually playing A, on a portable record player, in a field in Wales this week. It sounded great as the sun went down over the coastline.Context is everything though when it comes to TD.
B.
Top

B sounds dated, but I do prefer it to endless German noodling
Thumpety-thump beats plinkety-plonk every time. - Rayge
Top

I guess when my DNA gets dissected it will all show in sequences.....

B isn't bad, but it has a bit of an uphill battle against one of TD's finest moments and isn't quite up to it for me. A
Top 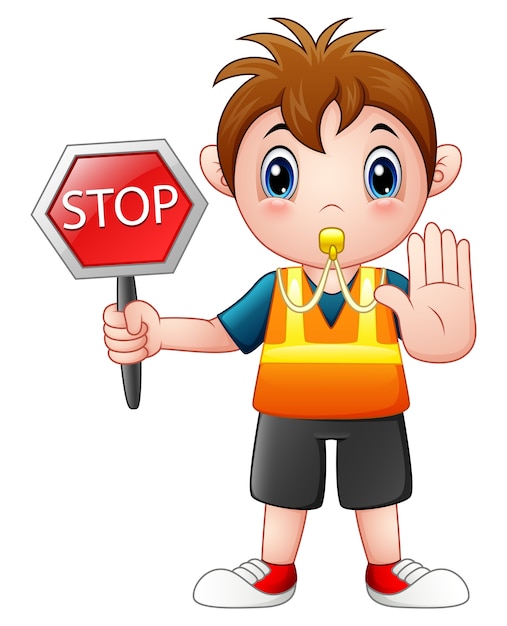 You don't mess with the mighty TD

Nay, one does not mess with the night of the Tangs