A comfortable B
I run out of talent
Top

Both fine lists. I have a very slight preference for

A
You'd pay big bucks to know what you really think.
Top 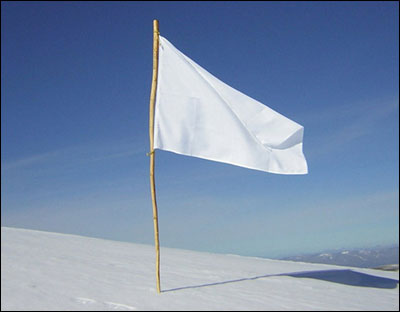 GoatBoy wrote: Honestly, if Angelina Jolie had a Wolverhampton accent I think I’d have to restrict her to just a blow job.

Come and have a go if you think you're hard enough...
Top

It's hard to count and watch Platoon at the same time but I get...

I'm off to Chicago any minute now, so watch me not care. In truth I'd have voted for B in a number of the other rounds. It's a good list (obviously not as good as mine

A little disappointed it wasn't a bit closer, but I have no qualms about those who complimented both lists but voted for B.

Having dispatched Toomanyhatz and Goldwax in earlier rounds, I guess Tappy ran out of Californian sacrificial lambs to toss my way

Actually those were both good lists as well. Not sure why I got past those and struggled here. I guess reduced voting maybe contributed. I feel like someone who's just lost his seat in a council election when it's pissing down all day and the turnout is down to 10%.

The Fish wrote:Oh Well - next year.

Me and you in the final - we can both hope