in reality, all of this has been a total load of old bollocks
Post Reply
7 posts • Page 1 of 1

More horseshit? Or is it grrr ... Putin?

The Trump administration has been deliberating for months about what to do about a stunning intelligence assessment.

WASHINGTON — American intelligence officials have concluded that a Russian military intelligence unit secretly offered bounties to Taliban-linked militants for killing coalition forces in Afghanistan — including targeting American troops — amid the peace talks to end the long-running war there, according to officials briefed on the matter.

Apparently this is ramping up in politics and in the news. But I don't believe it. It's horseshit. And stay or go in Afghanistan? What the fuck, stay. Imperialistic wars and occupations have been a thing since forever and if the US empire wants to play that game who am I to say no? Maybe we get some cheap batteries out of the deal. (Note sarcasm.)

Lee Camp says paying the Taliban a bounty to kill American soldiers "would be like offering the guy sleeping with your wife twenty bucks to sleep with your wife."
Last edited by Jimbo on 04 Jul 2020, 01:57, edited 1 time in total.
You don't have to be smart to see how fucked up this shit is. Jimmy Dore
Top

Beebsy wrote:Oh I see... you heard I came back and thought you'd steal my thunder, eh? Fuck off.

Shouldn't this be on the "Favourite Sweet" thread....? 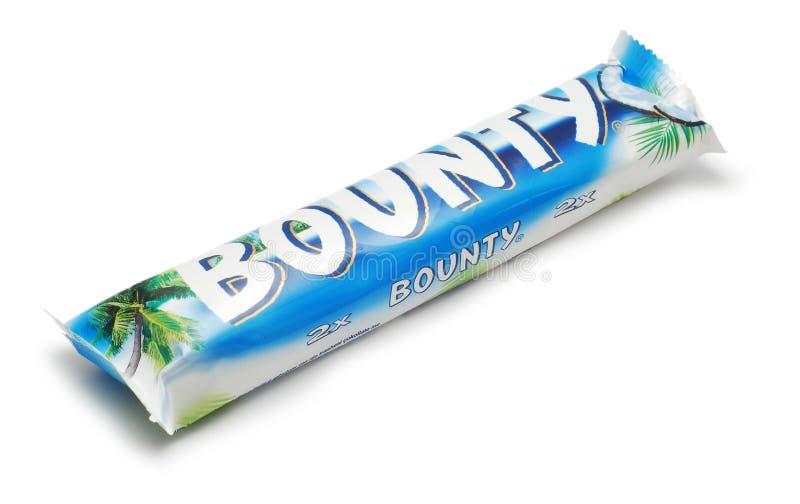 I thought that it should be in the NFL thread myself.

Tip of the hat to Max Bloomenthal

US Contractors Accused of Funding Taliban Attacks Against American Troops

WASHINGTON (CN) — Nearly 400 people who were either wounded while serving in the U.S. military in Afghanistan or are family members of service members who died in the conflict sued a group of companies on Friday they say helped fund attacks against Americans by making protection payments to the Taliban....Patrick MacElroy ... said the company followed the instructions of the U.S. government while doing its work in Afghanistan....

https://www.courthousenews.com/us-contr ... an-troops/
You don't have to be smart to see how fucked up this shit is. Jimmy Dore
Top
Post Reply
7 posts • Page 1 of 1