in reality, all of this has been a total load of old bollocks
Post Reply
7947 posts

Very well put. I agree with you on both points.

I think Gillibrand's a knucklehead, frankly. I predict she'll get knocked out of the race pretty quickly. Did you see her the last time she was on Colbert? I don't think she answered any of his questions. It was Pivot City - he'd ask about one thing, she'd answer about something else. She had prepared what she was going to say, and by gum she was going to stick to her script.

It's too bad, I kind of liked her when I first saw her on the Daily Show.

I thought she'd catch on faster than she has. the #metoo candidate sounds real good but she's just so... meh.
Inka Dinka Doo
Top

Sneelock wrote:oh give me a break. a 3 to 7 Hundred Page Nothing Burger that needs to be redacted since the stuff that didn't happen is so important to National security.

you and your sources have been doing a victory horn pipe for so long that it's a little hard to view the ones you are doing now with fresh eyeballs.

I haven't heard a satisfactory answer as to why we can't see the Mueller report. Nonetheless, sounding awfully like buried NYT ledes the following come directly from the report:

“The investigation did not establish that members of the Trump Campaign conspired or coordinated with the Russian government in its election interference activities.”

“The evidence does not establish that the President was involved in an underlying crime related to Russian election interference.”

That Russia is still on the hook bothers me but maybe that is where the full report will show more evidence of Putin's perfidy.

So I and my "sources" (please note the self-deprecation) were fucking right and you need to slap yourself awake and acknowledge that deeper and darker and more conspiratorial forces are at play here. Russiagate was an op gone nuts. They would do and say anything to prevent better relations with Russia. The Democratic party is as evil and as stupid as the Republican party but the CIA/FBI is even worse.
You don't have to be smart to see how fucked up this shit is. Jimmy Dore
Top

great. so let's suppose all that is true. what's next? if AOC or Bernie or the Pied Piper of Hamelin can get a zillion registered voters good and politicized then sign me the fuck up.

meanwhile, back at the ranch, I'm going to support somebody with evil corporate dollars sticking out of all their crevices. you guys talk the talk but you don't walk the walk. give me something better than corporate whores to support and I'll bloody well do it.

Tulsi will probably do WAY better than Jill Stein but IMO she's just not a very good candidate, man. She's been doing politics for quite a while. she should be better at it.

I hear more about how inspiring she is than see evidence of actual cause for inspiration. compare and contrast to AOC I hear she's inspiring but I can see it for myself, you know?
Inka Dinka Doo
Top

Sneelock wrote: give me something better than corporate whores to support and I'll bloody well do it.

Sneelock wrote:. She's been doing politics for quite a while. she should be better at it.

I think she's been sitting in Congress stewing, nearly bursting with frustration over how fucked up shit is and now she making a big move to change the shit. I think she is taking up JFK's mantle at the point where he wanted to get out of Vietnam and break up the CIA.
You don't have to be smart to see how fucked up this shit is. Jimmy Dore
Top

Sneelock wrote:JFK made it look easy. Maybe Tulsi should think about getting cortisone injections!

Hmm. Joe Biden did and he's the savviest pol out there. 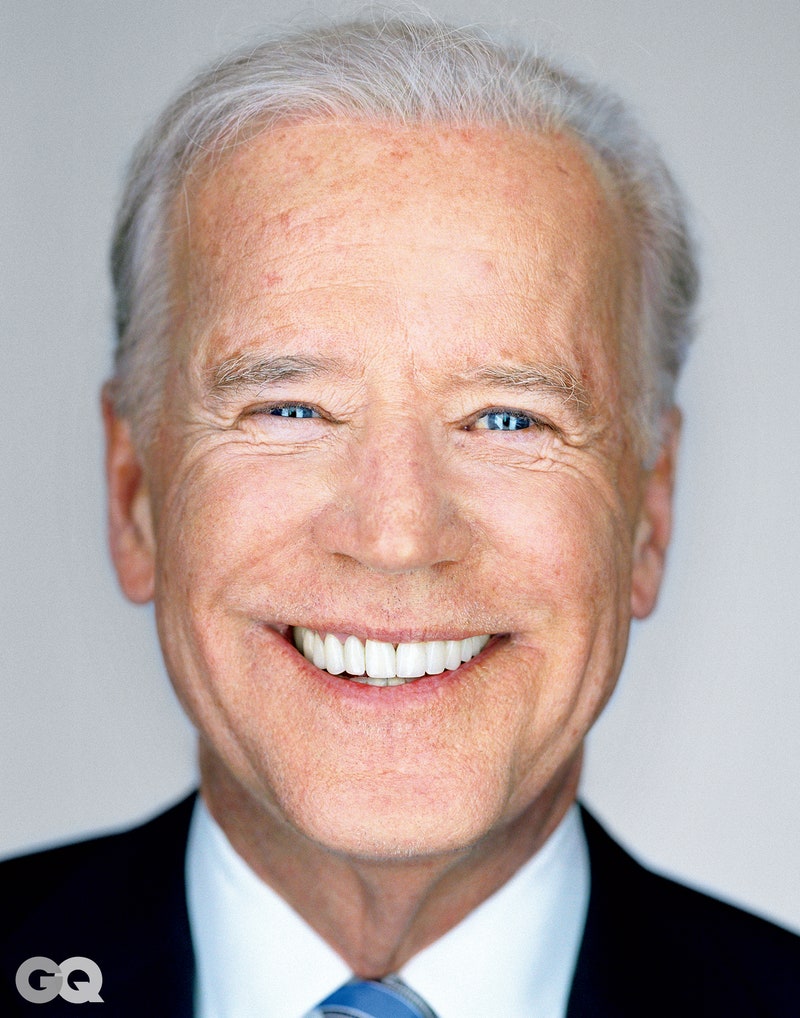 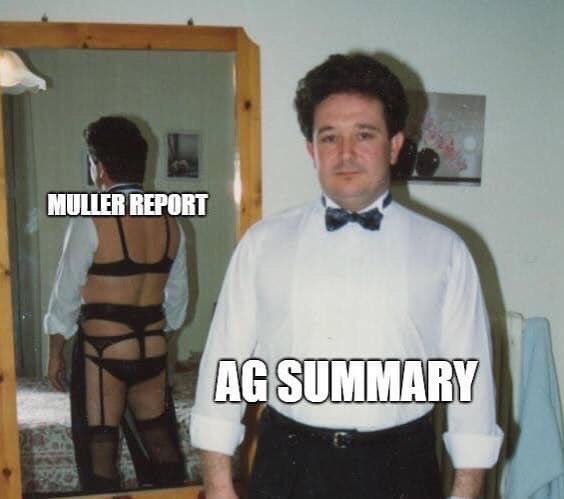 king of the divan
Top

I was subjected to about 20 minutes of TRUMP's Michigan Rally yesterday and it was pretty upsetting. I mean, it was just like his campaign speeches only dumber and meaner. Here's another thing, before he was President he was just Donald Trump snarling and waving his hands. Now, it's the President of the United States snarling and people cheering and booing things he mentions that they don't like. I may be mistaken but I could swear that at one point he said "American Embassy" and people booed. Anyway, those people in Michigan stood there for something like 90 minutes listening to this guy namecall and belittle and take credit for the Great American Miracle that is happening between his ears.

Here's the part that makes me depressed. Is anybody going to primary the guy? I hope so - give him somebody else to name call & belittle. But, let's say nobody does. What is President TRUMP going to be doing between now and November 2020? Diplomacy? Bi-Partisan solutions? Any aspect of the hard work of being POTUSA? No. He's going to be out shoving his mug into TV cameras and giving as many rallies like THIS that he possibly can. He'll just stand there and deliver his Rancid Beat Poetry until he starts needing to eat or look at his phone.

if cities of diversity still need to line up around the block to vote then this is going to pose a serious problem. His faithful isn't going to bug out on him. He took their Tax Refunds with the promise they would make out like never before. He's taking their health care with the promise that everybody will be covered for everything. As long as they hate the fuck out of Democrats and the Green New Deal and TV News he has an enormous advantage that can't be ignored. Angry white people have an advantage in today's America. Look at those youtubes of people in restaurants. there can be 20 or 30 people in the place and all it takes is ONE angry white person to turn it into a scene. well, they have a cause. He is their King. they WANT him to be their king since he is the angriest & whitest of them all.

the Dems "health care pivot" pundits are talking about is equally depressing. shouldn't they have been talking about this all along? I hope those that were speaking of this and other issues have an advantage because it seems to me that the main Achilles Heel TRUMP has is that the Economic Miracle he talks about sounds better coming out of his piehole than it looks in people's refrigerators. we can't count on the scales falling from anybody's eyes. we need new voters and lots of 'em.
Last edited by Sneelock on 29 Mar 2019, 19:19, edited 1 time in total.
Inka Dinka Doo
Top
Post Reply
7947 posts