Return of the RECENT VIEWING

harvey k-tel wrote:I watched it last night, and while I agree that it was undeniably beautiful to look at, at the end I was left feeling a bit underwhelmed by the story. Perhaps I'll watch it again just for the visuals (that forest fire scene in particular was stunning) and maybe I'll get more from it.

top spot in the Sight and Sound poll 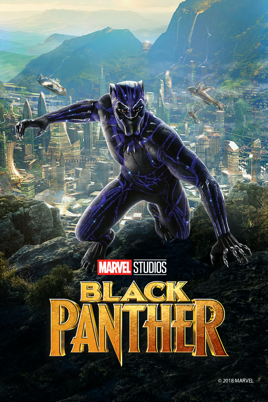 I love how well developed its characters are, how the protagonist is flawed and the villain has a very good point. I can totally understand why the black community has taken to this so much because the progressive and inclusive nature of it is genuinely great, from its scenes of rituals and ceremonies, its well written female characters, the Afro-futurist aesthetics all over everything like its clothes, buildings, the tribal music score, its depiction of technology (even if it ultimately is just a technobabble plot convenience) and its politics which encourage diplomacy and the building of bridges.

The barebones plot is basically just Hamlet or The Lion King with a few things changed here and there. That's fine, there’s nothing wrong with a classic story being retold but it's let down by a poor script and even poorer CGI. Basically the plot is good but the story is bad. It's fractured and unfocused (or focuses entirely too much on the wrong thing) and lacks the emotional weight that is necessary. There's plenty of meaty dramatic irony but it's wasted away or underdeveloped.

And my word, that CGI fight on the train tracks at the end literally looks like an FMV cut scene from a PlayStation 2 game.

I’m frustrated because this had the potential to be a really great superhero film.
Top 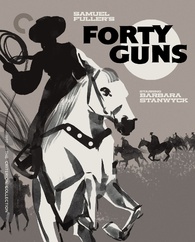 Another macho Sam Fuller picture, but this time with a female protagonist. Probably Barbara Stanwyck's last great leading role. Too bad a Hollywood ending leaves a sour aftertaste. Excellent photography and use of the widescreen can't mask the fact that, like every other Fuller film I've seen, this is basically a B picture. It's still fun though.
Top

Lady Bird. The leading performances were fantastic and very natural. Saorise Ronan's ability to lose her strong Irish accent completely is incredible. Laurie Metcalf is also terrific in an unsympathetic role. However given all the rave reviews the film received, I found it to be slight and found the story to be just another rite of passage movie that had nothing particularly new or original to say.

Another macho Sam Fuller picture, but this time with a female protagonist. Probably Barbara Stanwyck's last great leading role. Too bad a Hollywood ending leaves a sour aftertaste. Excellent photography and use of the widescreen can't mask the fact that, like every other Fuller film I've seen, this is basically a B picture. It's still fun though.

I really wanna see that one. Stanwyck is one of my favorite actors.

Many of the best noirs are B flicks. What all have you seen from Fuller?
Top

And I've also seen The Big Red One. Just cut and pasted all of those titles because I actually couldn't remember.
Top

You need to see The Steel Helmet. That was my starting point with him. Gene Evans is superb.

I haven't seen Hell and High Water or The Crimson Kimono. What did you think? House of Bamboo didn't grab me and I lost interest pretty quickly - which is odd as I tend to enjoy anything with Robert Ryan. Maybe one day I'll get back to it. Of those you listed that I've watched, Pickup on South Street was the best.

I agree about his stuff being mostly b-level. And I don't mean that as a knock on b pics, just that he clearly didn't have the Hollywood swagger needed to get proper funding.
Top

Hell and High Water was OK, Crimson Kimono was better. I reviewed all of those films on this very thread I think. I'd agree that Pickup on South Street is his best, though many speak highly of the extended cut of The Big Red One, which I haven't seen yet. Fuller almost reminds me of Peckinpah, just not as good.
Top

This thread is way too long for me to go back and look for the reviews, but I appreciate your thoughts.

I've watched all of Peckinpah's most acclaimed, well-known films and I gotta say, Fuller's stuff is far more interesting to me. If I was to compare him to another director, it would probably be William Wellman.
Top 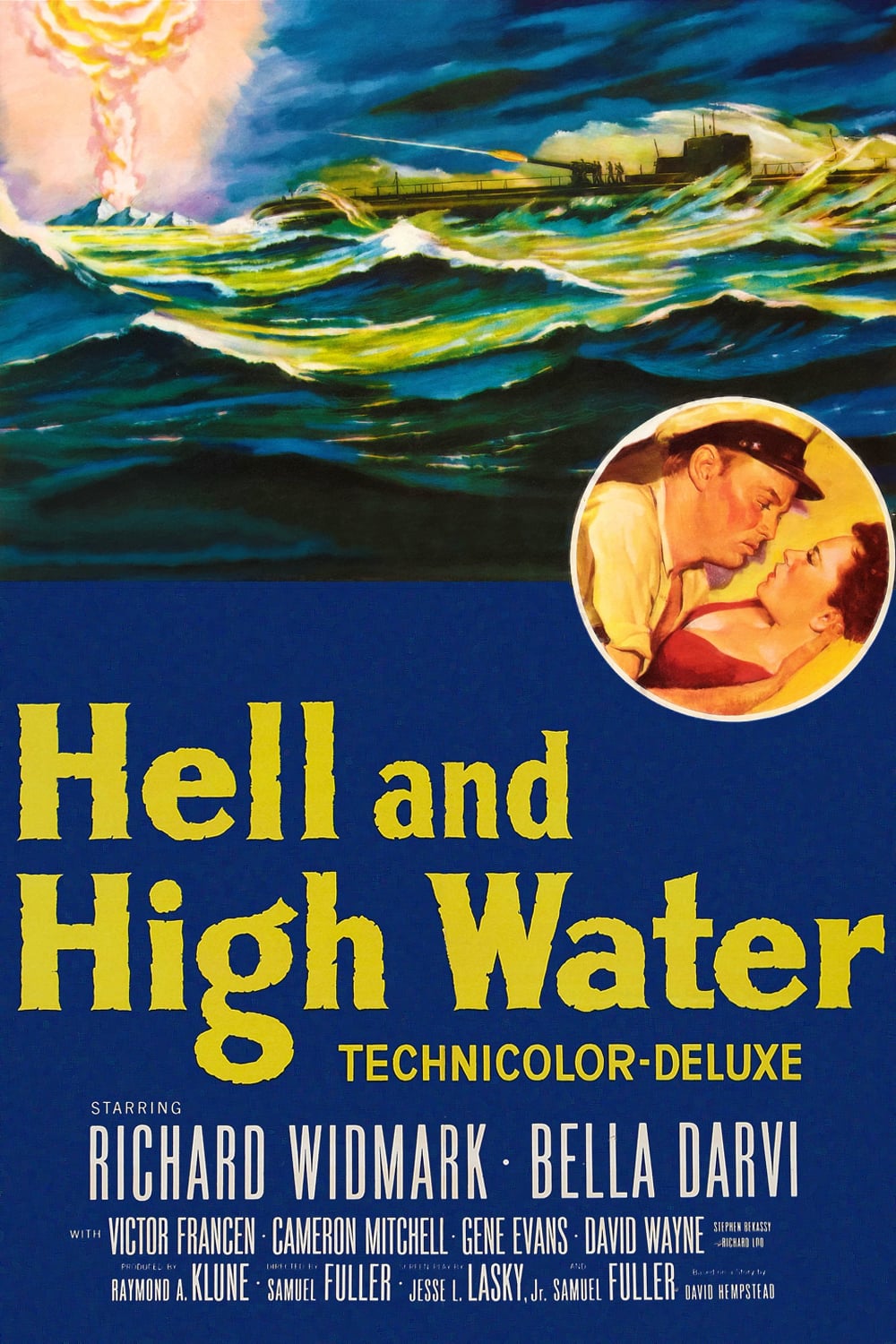 One of the benefits of being an occasional insomniac is the opportunity to catch a Sam Fuller film at 2 AM on TV.

This felt like a vehicle to showcase 20th century Fox's Cinemascope process, stereophonic sound and Bella Darvi - a Darryl & Virginia Zanuck pet project supposedly meant to be the next Ingrid Bergman - described by Widmark's Capt. Jones as "a child prodigy with a body by Fisher."

Widmark is enjoyable enough, but he isn't given much to work with in terms of script. The dialogue is pulpy as one would expect from Fuller, and there are some brief moments of tension with the submarines playing hide & seek.

A couple of Fuller regulars are found here: an unfortunately underused Gene Evans & Richard Loo - pretty sure I saw Richard Monahan in there as well (Pvt. Baldy from The Steel Helmet).

I would recommend this to hardcore fans of Widmark, Fuller, and people with nothing better to do in the wee hours, but it isn't anything memorable.

ETA: that was Neyle Morrow I saw, not Monahan.
Top

You saw that on TV, did they even show it in widescreen?
Top

It was on FX Movie (formerly Fox Movie Channel). Like TCM, they are good about showing films uncut, commercial free and in the proper aspect ratio - no doofus telling you about the film before & after, though.
Top

Annual traditional viewing, always has to happen once my wife's birthday is out of the way.
Like fast-moving clouds casting shadows against a hillside, the melody-loop shuddered with a sense of the sublime, the awful unknowable majesty of the world.
Top

Valmont (1989) is Milos Forman's take on the 1782 novel "Les Liaisons dangereuses" and it is sumptuous.
Annette Bening's portrayal of the seductive, scheming, game-playing Marquise de Merteuil is one of her most accomplished lead performances and there's an (surprise to me) appearance by Ian McNeice, now well known on British TV as Bert Large from Doc Martin, playing Valmont's trusty man servant Azolan. 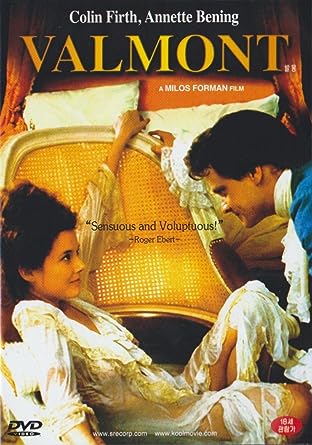 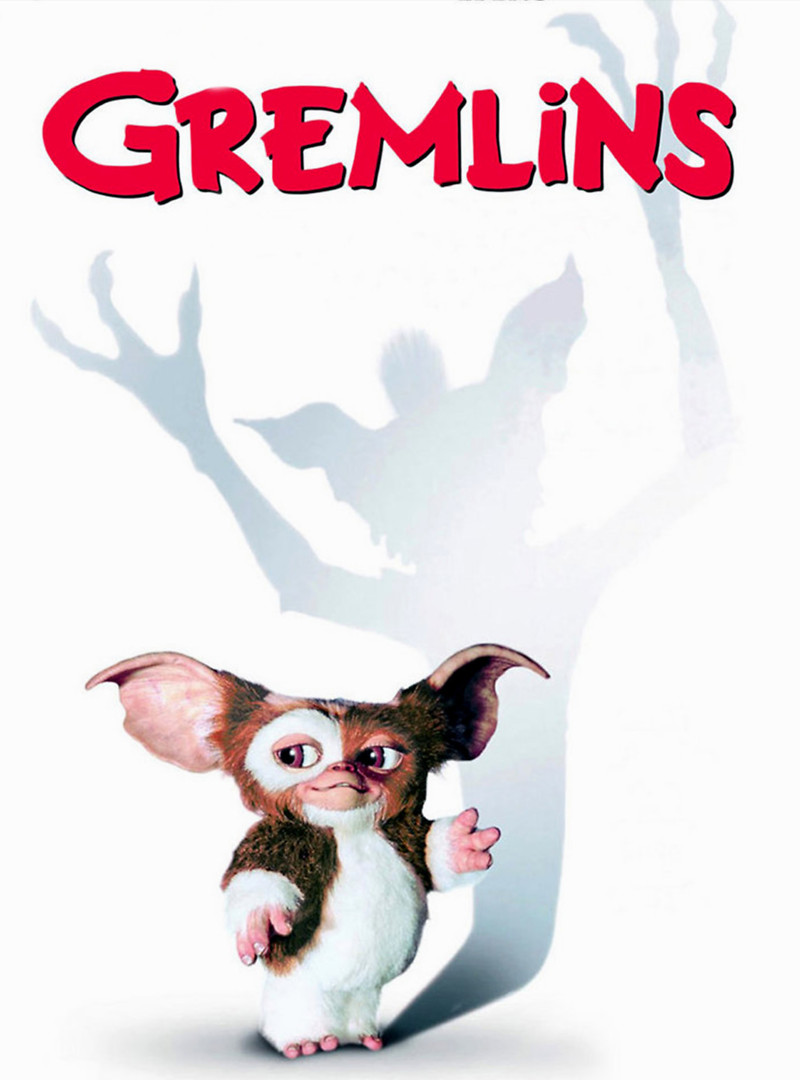 The best Christmas film after It's a Wonderful Life (which it references occasionally). And don't give me no Die Hard nonsense.
Like fast-moving clouds casting shadows against a hillside, the melody-loop shuddered with a sense of the sublime, the awful unknowable majesty of the world.
Top 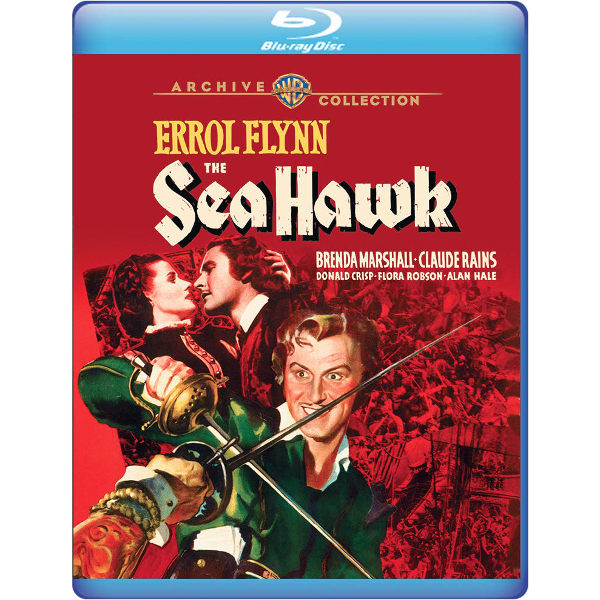 Watched this a couple of nights ago. Supreme Hollywood entertainment from Warner Brothers right before WWII. Flynn is in fine swashbuckling form, like he's channeling Doug Fairbanks or something. Good sets, decent story (he's pirating Spanish ships for England, you see), competent Michael Curtiz direction, etc. If you like that sort of thing - this will check every box. Stellar transfer too.
Top 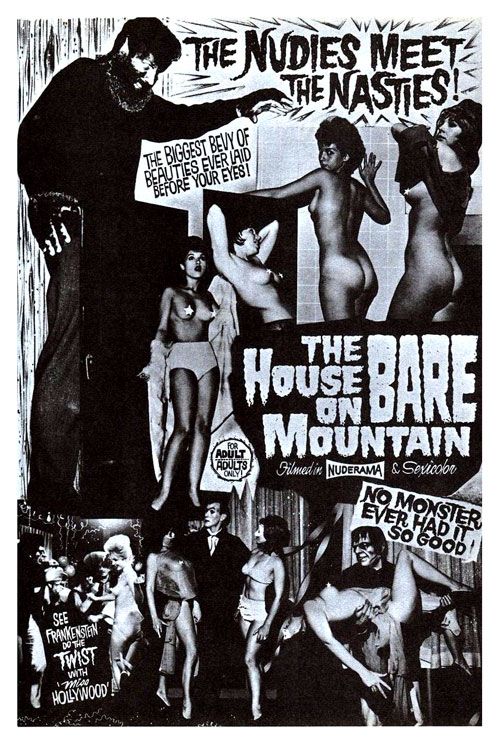 A 1962 sexploitation comedy with Universal's classic monsters in it. It was on MUBI and it's endorsed by Nic Winding Refn so I thought I'd give it a go.