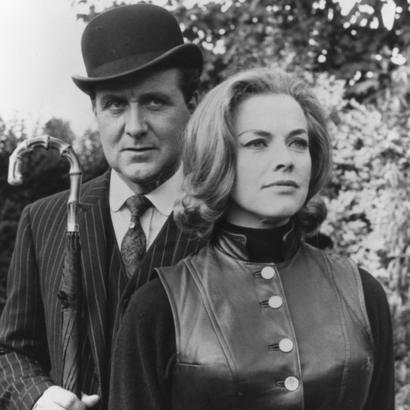 Honor Blackman was the original feisty, black-clad female agent in The Avengers.

It made her a role model for an emerging generation of women and an object of desire for their men.

Her characters were both sexy and intelligent and more than a match for their male co-stars.

She was often compared to Marlene Dietrich and Greta Garbo, although one cannot imagine them throwing villains around like her Avengers character, Cathy Gale.

Honor Blackman was born into a lower middle class family in Plaistow, east London, on 22 August 1925.

Well, perhaps not so soft...

by Flower
This was filmed in 2012. Both Britt and Honor looked great and were amusing. 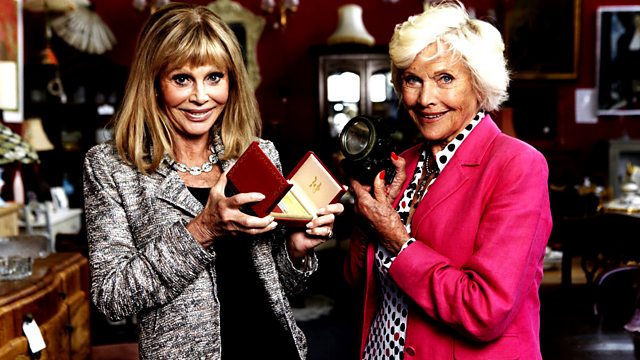 Bond girls Honor Blackman and Britt Ekland take to the road in an Aston Martin. Their mission - to buy antiques and make a profit as they roar around Cambridge and Saffron Walden.
All times are UTC+01:00
Page 1 of 1
Powered by phpBB® Forum Software © phpBB Limited
https://www.phpbb.com/