What a fucking mess
Top

I haven't seen it yet.
I think it's gonna be a long, long time...
Inka Dinka Doo
Top

It doesn’t appeal to me but I’ve only seen good reviews. (Not that I’ve looked around much.)
Top

Yeah, the reviews I've seen are all enthusiastic so it's on my list.

It’s very stagy, like the adaptation of a stage musical that never was. Plus it tries to use the songs of Elton john to tell a biographical story of his life even though the film makes explicit that Bernie writes his lyrics. Elton John is not an autobiographical songwriter. So it all seems a bit forced.

The worst thing is how it uses songs from the wrong time period all the way through, which means so many of the scenes are a much less resonant than they could have been.
Top

is was awful. Agree with CC wrong songs at wrong times. The story was all over the place and so much more interesting stuff missing. 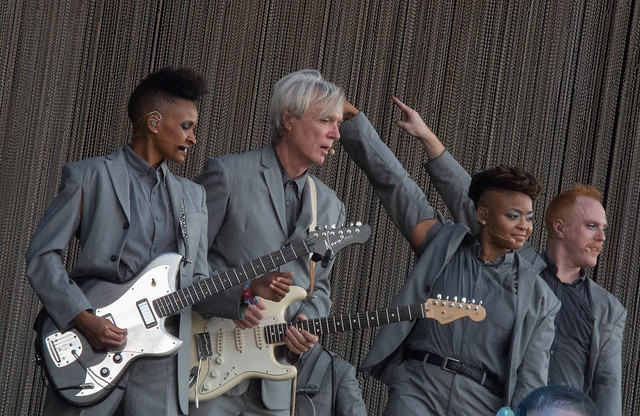 Anyway, how d'ya like this apple.
Elton John has been awarded France's highest civilian award, the Legion d'Honneur. 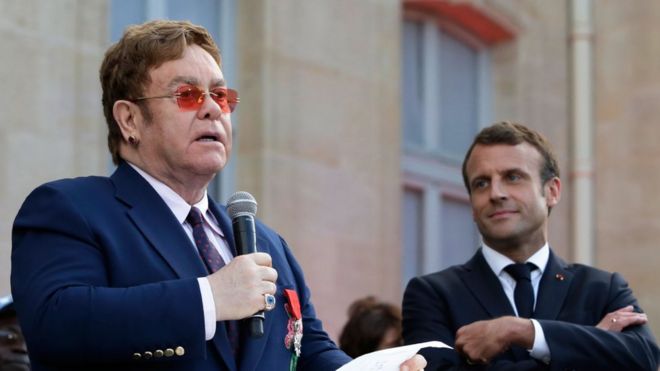 I enjoyed it. The rather random use of the songs throughout didn't bother me in the way it did with the Freddie Mercury movie as this was very much played out as a musical using songs that felt appropriate for the particular scene. This worked really well at times such as the Saturday Night's Alright For Fighting sequence during which Elton grows from a boy to a teenager. Playing a medley of his hits as boy at the piano worked less well though so it's a mixed bag in that regard but when it worked it was good.

On the whole I have less criticisms of this than the Freddie Mercury biopic and enjoyed it more. It also made me want to dig out some old albums I haven't played in years.
Top

Muskrat
World's Foremost Authority
Posts: 21267
Joined: 17 Jul 2003, 01:05
Location: Next to the park; across the street from the college; and the freeway at my back
Contact:
Contact Muskrat
Website

I enjoyed it, but I respect Elton more than I actually enjoy listening to his music. And of course it's a fantasy.
I'd see it again, though probably not if I had to pay to. On the other hand, I don't regret having paid once.

And while we're at it, I liked Yesterday very much indeed.
Things that a fella can't forget...

I don't really like Elton John and don't care for many of his songs but I liked the film.
Saw it on the plane last week. I noticed that both EJ and David Furnish were involved in the production so it was going to be a rather one sided account (John Reid with absolutely no redeeming features..).

The Director, Dexter Fletcher, did his job really well. It was a bit like a musical (as Chris Chopping says above) and handled with the right amount of pace and engagement.
Top
Post Reply
11 posts • Page 1 of 1