He had a viewing room and a huge VHS collection, mostly pre-recorded tapes, there in his house on Fårö island, in the Stockholm archipelago. This was all pre-DVD/Blu-ray/4K/flatscreen. Swedish TV is showing a documentary series in which movie celebs are invited there to talk about their work, celebs whose films figure in the collection. First guest was Robert DeNiro. He talked a bit about his approach to comedy roles and what he'd have done if he had ever gotten an offer from Bergman. I switched off after that, as I have poor attention span these days when it comes to movies. I get restless. Blame the internet with its promise of a quick fix. Anyway, for a highbrow, art house director like Bergman, you'd be surprised what could be found in the collection. Really commercial fare like "Emmanuelle" and even "Anger Management". He was a film buff, alright. He liked his popcorn, too: "Jurassic Park", "Ghostbusters". Seriously, over 1500 films in his home library. 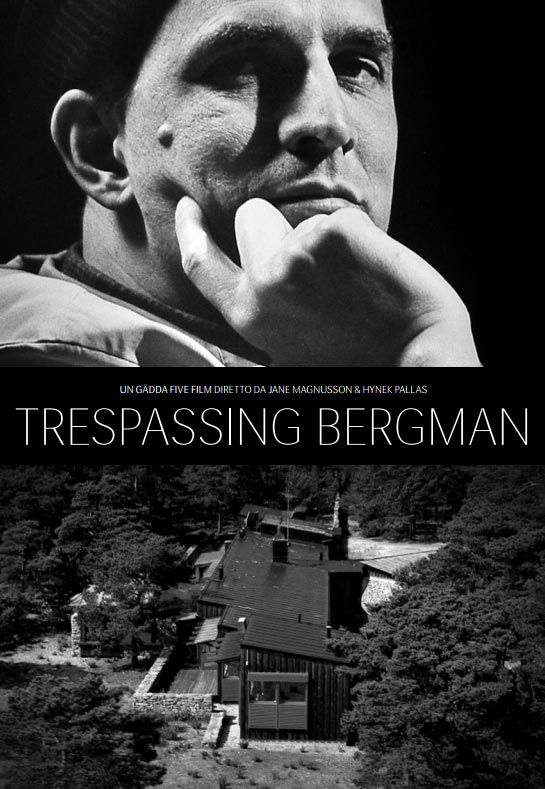 I thought this was going to be about the upcoming Criterion box set of all of his movies.
Top

I'm not even sure I'd want to see all his films, they can be a hard slog.
"When the desert comes, people will be sad; just as Cannery Row was sad when all the pilchards were caught and canned and eaten." - John Steinbeck
Top

Well, it's not Ant vs Bee, that's for sure.
Top

I would have enjoyed watching "Porky's" in his company.
Inka Dinka Doo
Top
Post Reply
7 posts • Page 1 of 1