New one from The Tangent.

Whether spoken or sung the story-telling narratives are sometimes irritating, other times entertaining and amusing - just depends on the mood. Tillison is unique which is no bad thing. Worth a listen for sure. Swedish - I’d only ever heard their most revered album Tardigrade prior to today but this is also decent. New release from the prolific and hugely talented Swede who is also a member of Big Big Train. Not really my thing entirely - although he can certainly sing the vocal lines always lack an easy melody, but there’s plenty to admire about everything he touches. Another hugely prolific artist - this is a 2.5+ hrs compilation only available on streaming services I believe.

Heavy on Jesus Christ (for anyone who knows Morse’s stuff, that’s an “of course”). 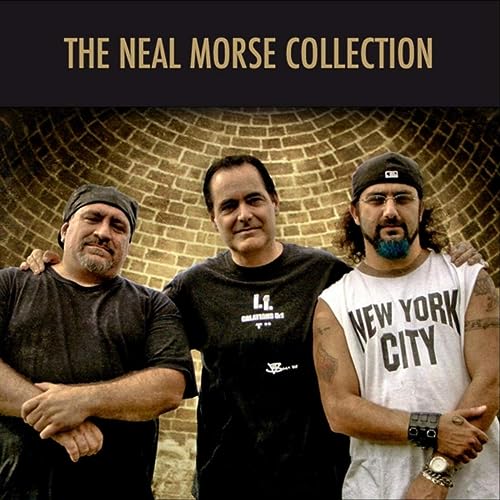 Brand new from TPT - it’s ok, but they seem to be stagnating. Recent albums have all been a bit tame - much more ballsy live.

Coheed and Cambria - The Unheavenly Creatures

New release from American kind-of emo-prog band - can’t really get into them. 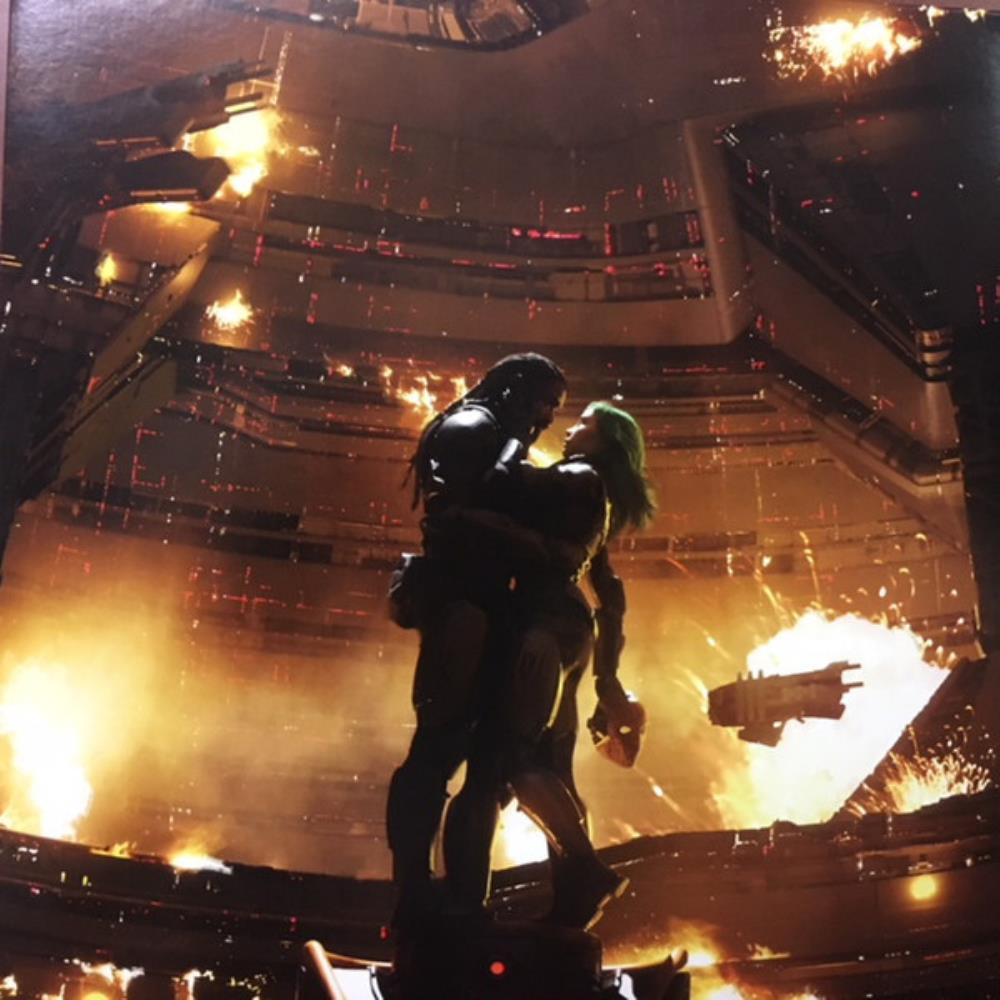 Lyrically really quite progressive, one of the first (recorded anyway) blues poets and an excellent artist of the keyboards. Perhaps not that prog. Really quite progressive, what with samples, dub, programming, jarring shifts of pace and texture. 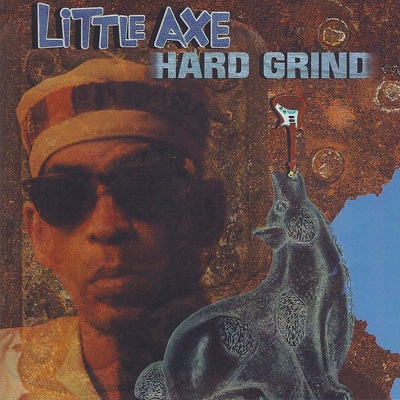 Almost definitely progressive with a fine array of tunes and influences.

Wide range of textures and tempo, most proggy. Progtastic! Each of Bach's Goldberg Variations followed by an improvisation by Tepfler, stunning. 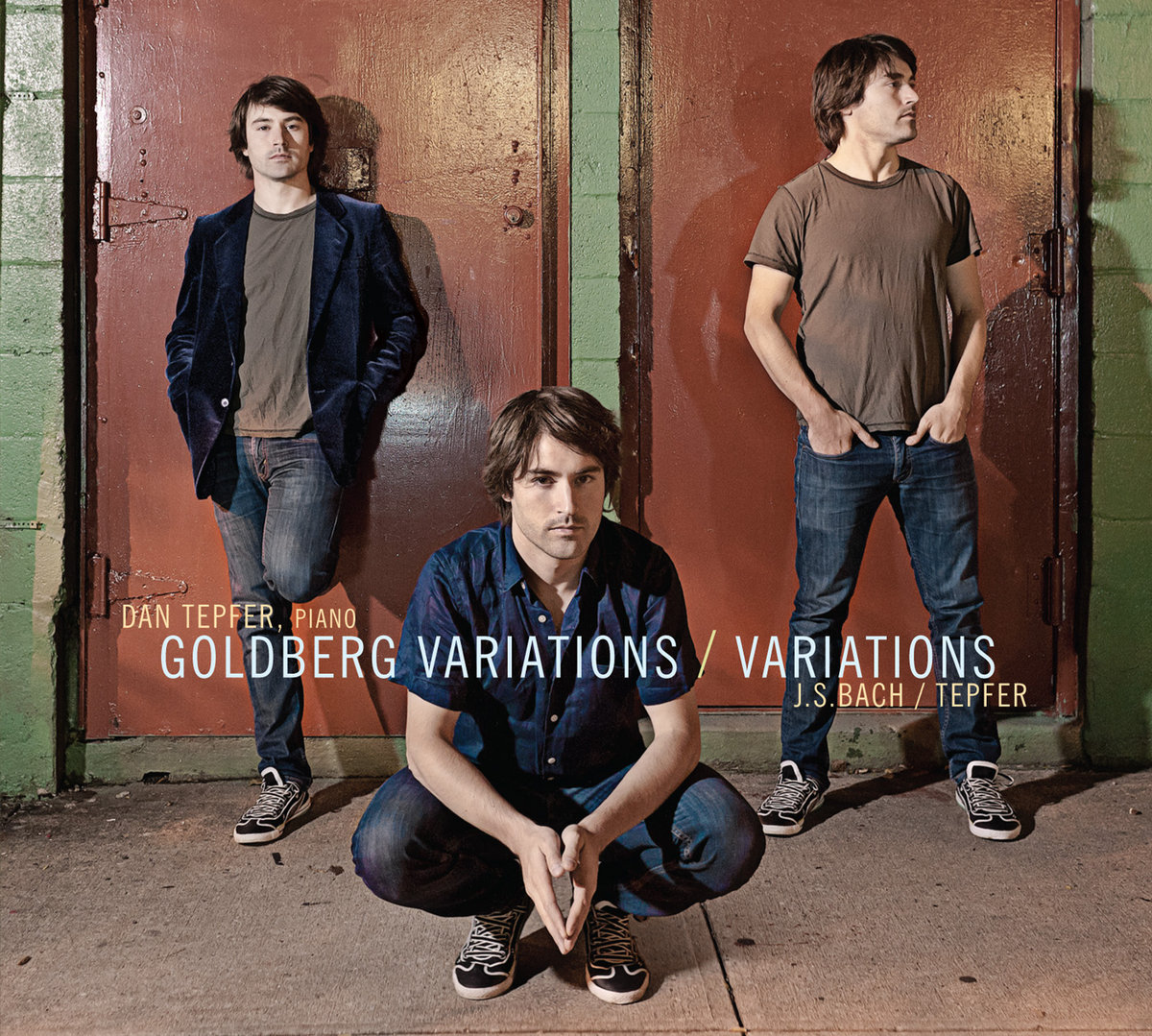 John aka Josh wrote:
Not very prog though

John aka Josh wrote:
Almost definitely progressive with a fine array of tunes and influences.

This is a great album - two brilliant musicians.

I saw them live once supporting Jethro Tull [I think]

They were superb. The tubs man was mind blowing (whoever that was - I've long forgotten)

The thing that REALLY annoys me with this CD cover, displayed, is that the original vinyl that I have is correct: ie that the band was called 2nd Vision and this album's called First Steps.

Trying to cash in on the names....

I recall the image is a Start-Rite Shoes advert....

Irritating but I'll get over it one day!

Am I showing my age? 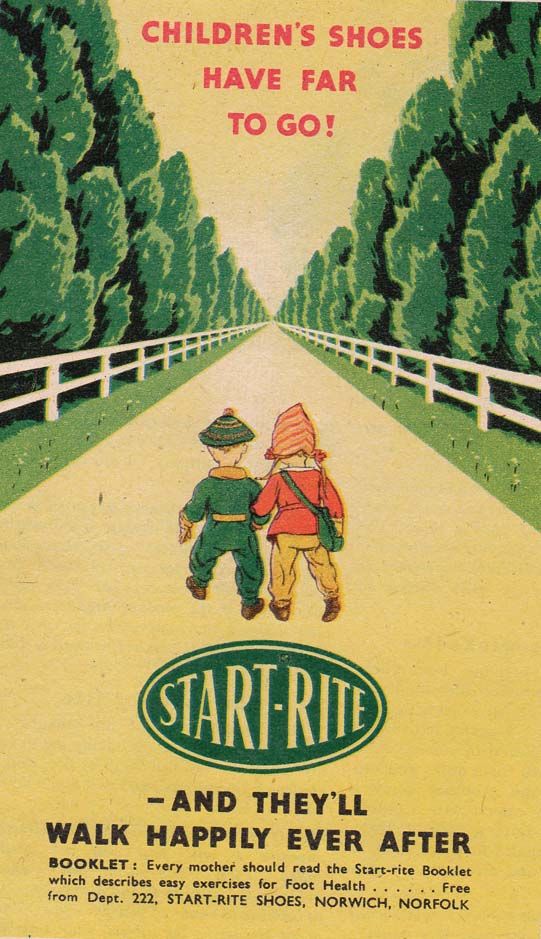 C wrote:Am I showing my age?

Note: every mother should read the leaflet

New from Phil’s son. I need to give it another go but on 1st play too electronic for me. Credits indicate there is bass and lead guitar but it all sounds programmed to me, even the drumming and he’s a bleedin’ drummer! C wrote:Am I showing my age?

Note: every mother should read the leaflet

And you're right about the renaming - it's definitely Double Vision by the band 2nd Vision. The liner notes with the CD are presumably just what was printed on the original issue, Derek Jewell writing in praise of the band. I used to enjoy his radio show which did indeed give me Sounds Interesting. 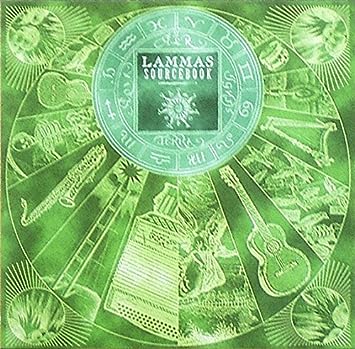 Jorma Kaukonen's superb debut. Great for many activities including digging up bramble roots. Lord Rother wrote:New from Phil’s son. I need to give it another go but on 1st play too electronic for me. Credits indicate there is bass and lead guitar but it all sounds programmed to me, even the drumming and he’s a bleedin’ drummer! 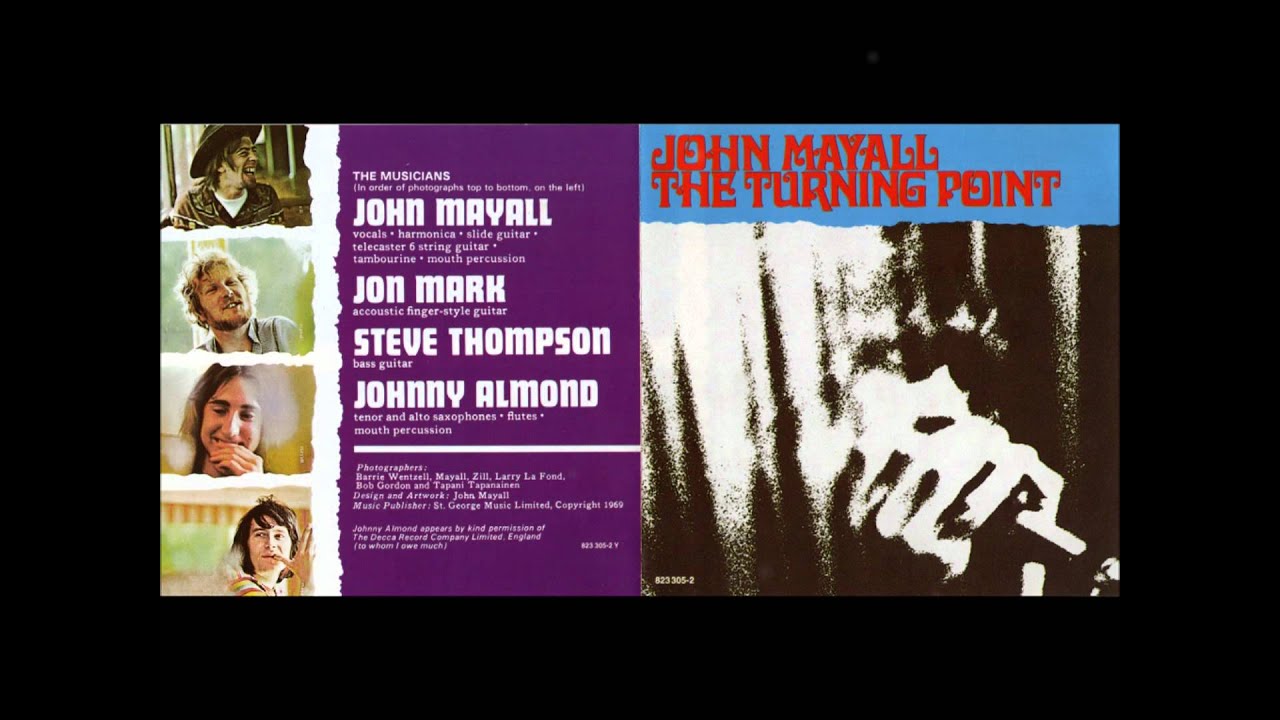 
Started off with Gryphon's masterpiece, a concept album and some of the best krumhorn playing in all of progdom. 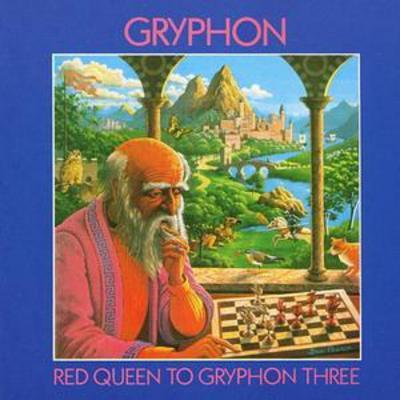 Only one way to follow that, another concept album! It's a love story, with pirates/brigands, nymphs, satyrs and the spirit of Pan. Musical themes are richly developed and brilliantly arranged, the moods it evokes include dreamscapes and some right toe-tappers.

Nearly forgot - no synthesizers!!! (tho' there is a sound effect).

Saved the best to last? I think so.

Norwegian - described as avant-garde, dunno about that but it’s dark, generally heavy and proggie and what a voice!