Yeah, I really enjoyed that, Bob. Thanks. I shall definitely investigate this band further.

I wonder if they took their name from the Oasis song on Be Here Now?

Good to see you and C enjoyed it.

C, you also liked this one when I posted it up a year or 2 ago. In fact I think I think you said Ooooof as it happens

Hope this also appeals to you too Richard.

I posted up the other album by this Argentinian band recently. Played this one today (William Gray - Silentio) and again I am really impressed. They should be BIG.

I would have loved to have seen that!
Great album too

A new name to me, but this is their 6th studio album - features some contributions from Ian Anderson and Mike Portnoy, 2 more unlikely prog bedfellows it’s hard to imagine.

Sounded ok but I was distracted at the time so not much to say yet.

Another new name to me. Sounded ok, but again, distracted by work so didn’t give it much attention. Pretty much a one man band, that man being Jarrod Gosling, he of I Monster and Henry Fool (who I saw in concert a few years ago - also featuring Tim Bowness).

Various members of Magic Pie and others in this band, released in 2016 as a debut, no follow ups yet, but this one took 10 years to make, not helped by their recording studio burning to the ground midway through initial recordings. Certainly prog but not as complex musically as the wonderful Magic Pie.

An album I played at the time of release but somehow forgot about, which is a shame as it’s going down very well this evening. 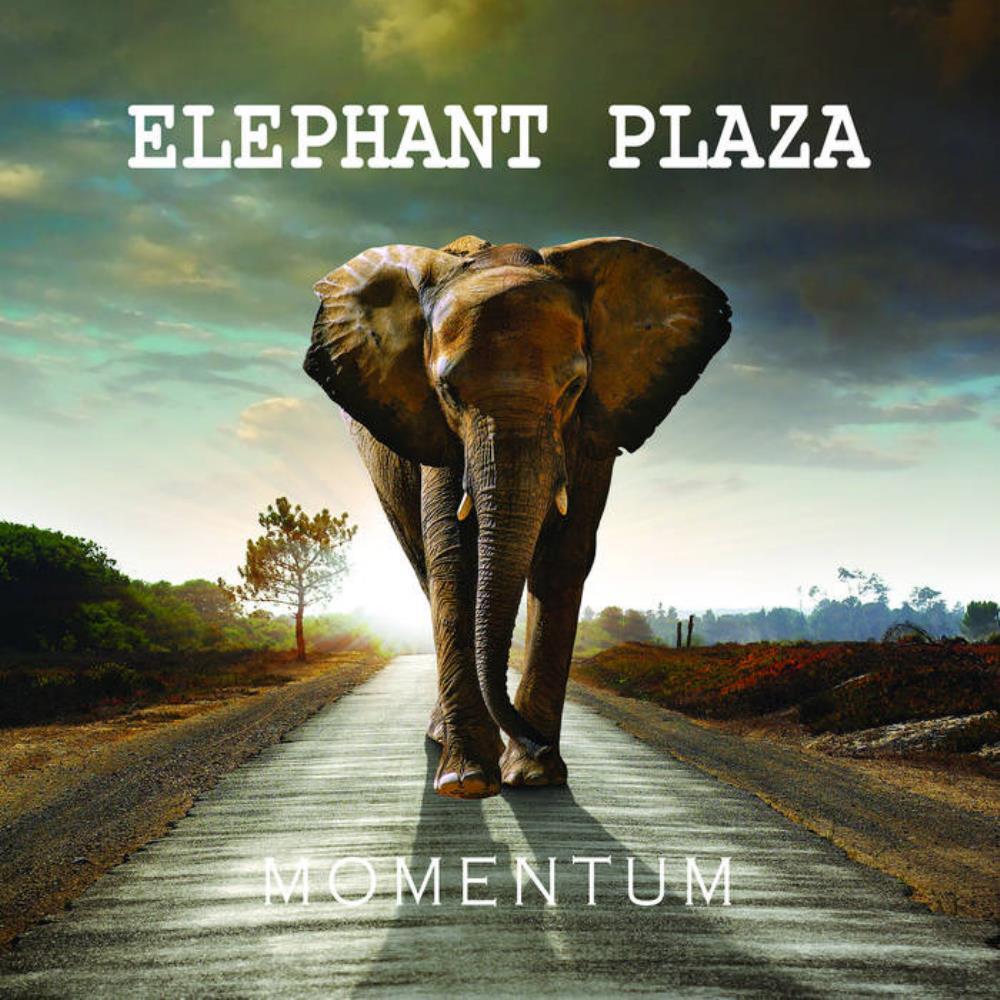 French band - I enjoyed Shelter, their 2014 album but this is too heavy for me with dirty vocals chucked in. Nah... It's a very robust album with Dan Toler.

I am not sure it's their best studio album for me

Great live version of Can't Take It With You.

Good Night Dallas, Texas wrote:Great live version of Can't Take It With You. 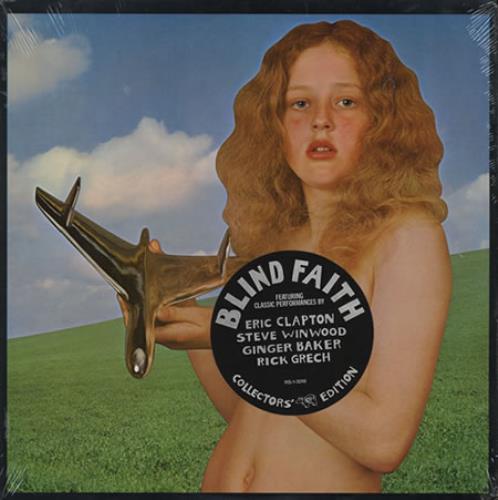 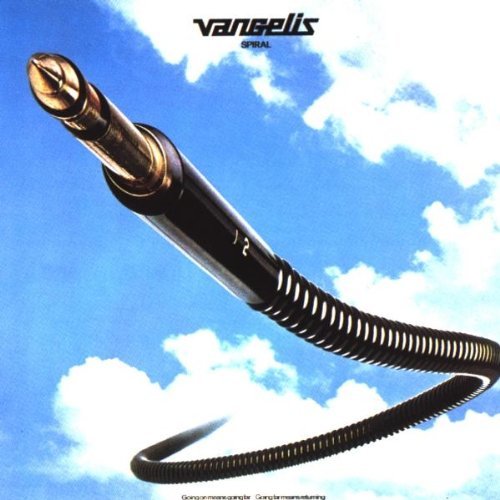