Delano Stewart's 1970 album, "Stay a Bit Longer", is pivotal in the history of Jamaican music. It's half rocksteady, half reggae, with the odd ska number thrown in. Delightful stuff, recorded and produced by Sonia Pottinger in 1970, just on the cusp of rocksteady turning into reggae. Love it when I make these discoveries. I'll never run out of oldies.

13 tracks new to CD
Includes previously lost “Doctor No Go” Trojan LP
Features numerous boss reggae hits
In 1968, having spent the past few years as a key member of leading Jamaican vocal trio, the Gaylads, Winston Delano Stewart embarked on what proved to be a hugely popular solo career, with the best of his early work gathered on his debut LP, “Stay A Little Bit Longer”, released by Trojan at the start of the Seventies.

The album now receives its long overdue reissue, with the original dozen tracks bolstered by the remainder of the singer’s recordings for Sonia Pottinger’s High Note Records, as well as the recently discovered Trojan LP, “Doctor No Go”, and the very best of the producer’s output from 1969 to 1970.

Featuring numerous significant Jamaican hits, 13 tracks new to CD and many more recordings unavailable for decades, this collection is another must-have purchase for any serious fan of boss reggae sounds. 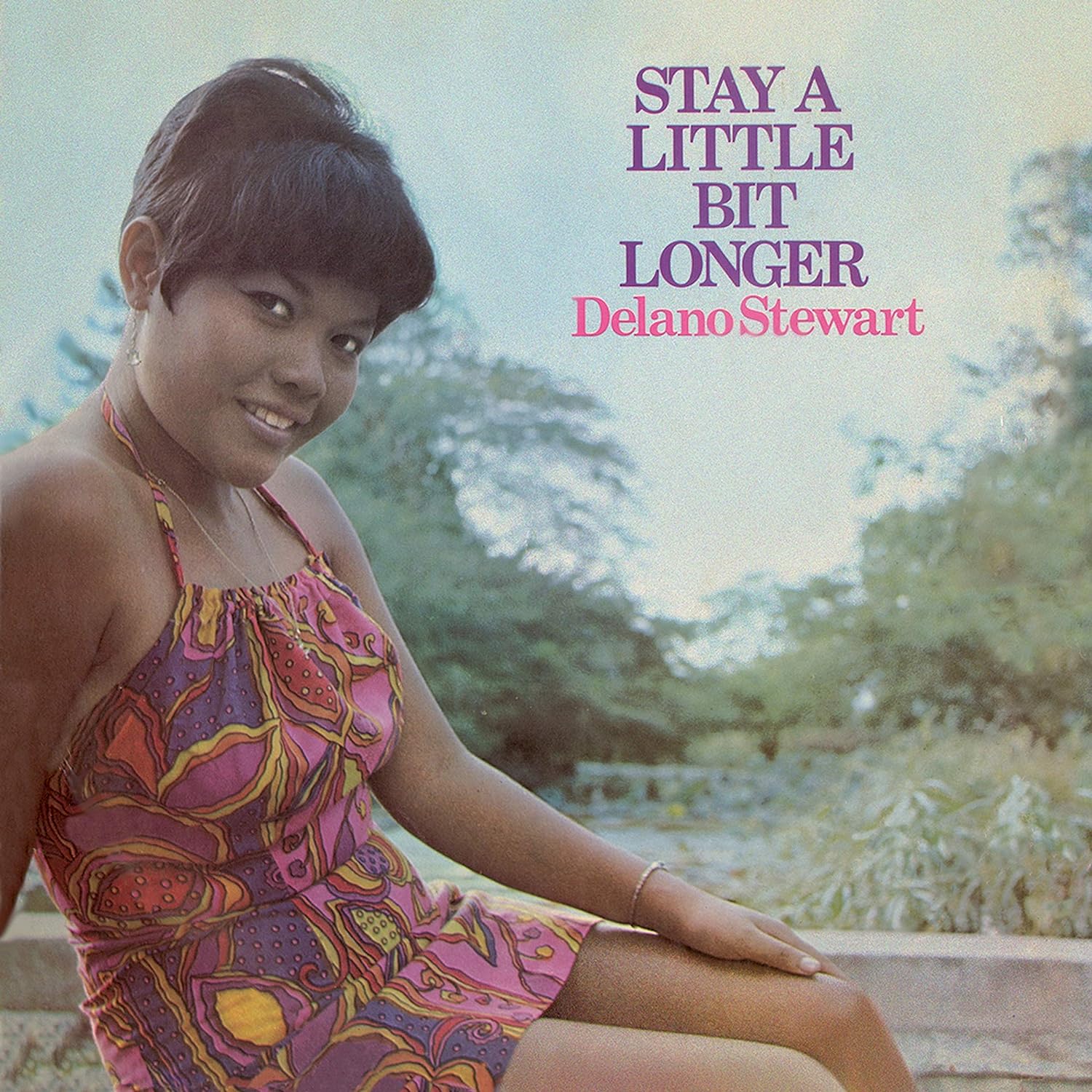