I hear that. Good call.

A great album in great company

A big one next week so watch this space 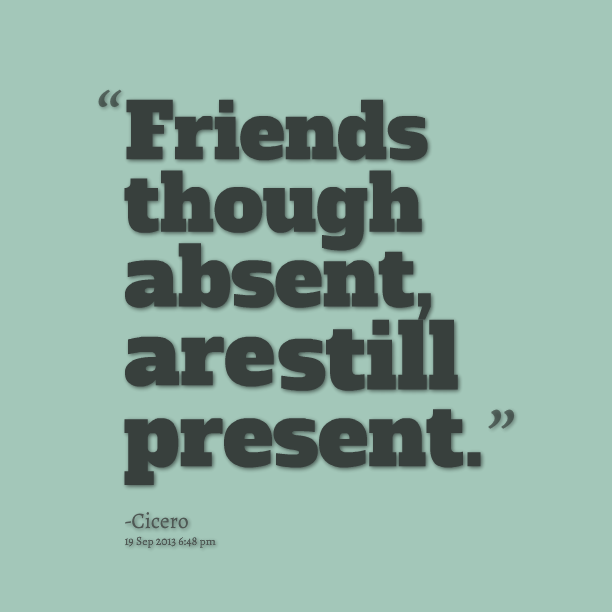 What a way to end. Fabulous.

I am indebted once more for an introduction to a great album, I shall check out Go. Might well play Isotope first, it's been a while.

Thanks for the company, and once more may we salute Reap & Kath.

What a wonderful start to the weekend!

Thanks C, and to JJ for joining in.

Travel well all.
And now for an update on today's Shitty Brexit News...
Top

Incidentally, this album is difficult to find on CD, and is not on Spotify.

However, the final lovely section 'Wind Words' features with other Stomu Yamashta selections on the soundtrack to the Bowie/Nicolas Roeg film The Man Who Fell To Earth, which is easily obtainable, and is also on Spotify.

Those of us with a time machine might want to make a short hop back 45 years to Spring 1974, when the band who made the record toured the UK with Hatfield and the North: 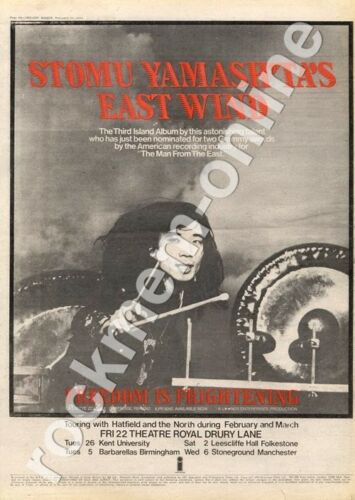