The best Bond comp of them all

The best Bond comp of them all

For every new Bond film, we get another comp, updated, new cover art, as sure as a fresh BB comp in summer.

So you'd think the latest Bond comp will supplant the previous ones, right? Wrong again.

The best Bond comp in fact stops in 2008, right after Daniel Craig comes on board.

It features the theme songs, and more importantly, those two songs. Those two songs that were actually better than the theme songs for the films in question. I'm talking about Louis Armstrong's "We Have All the Time in the World" and k.d. lang's "Surrender". Especially "Surrender" I think can only otherwise be found on the "Die Another Day" OST. And the OST's can be a bit boring, let's face it. 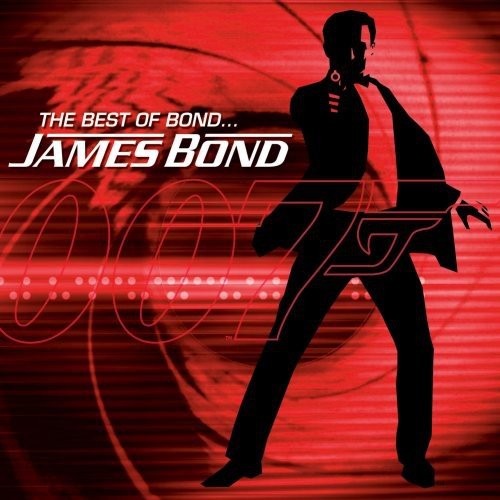