The first new album in 15 years from UK reggae legends. Acclaimed as the greatest British reggae band when it emerged in 1978, Steel Pulse is perhaps the last great old-school reggae band left. NPR, All Things Considered Mass Manipulation marks Steel Pulse's first album since 2004's African Holocaust. Hinds said of the new LP, For when it comes to addressing the current issues of the world, we hope that this album will be able to sharpen the minds of man to uproot all negativity, and foster embracement; presenting each and every one of us a higher level of consciousness for a harmonious future. In the years since African Holocaust, Steel Pulse has released a handful of singles such as ''Put Your Hoodies On (4 Trayvon),'' in honor of Trayvon Martin, and ''Paint it Black,'' which was released in 2013 to mark what would have been the 100th birthday of Rosa Parks. 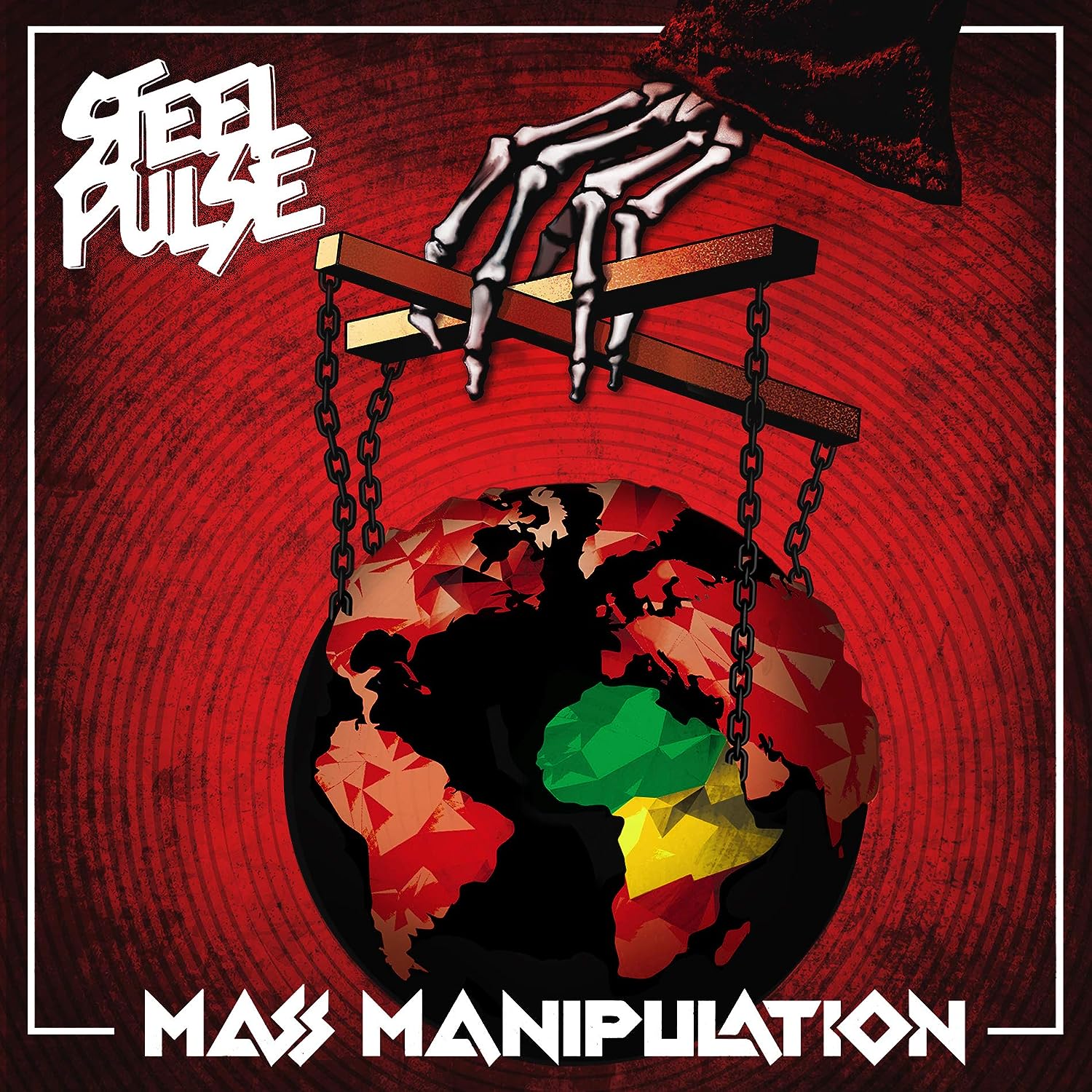 I think they are one of those bands where you need it all. Never disappoint. And a 15 year wait can sometimes be a good thing.
"When the desert comes, people will be sad; just as Cannery Row was sad when all the pilchards were caught and canned and eaten." - John Steinbeck
Top
Post Reply
3 posts • Page 1 of 1