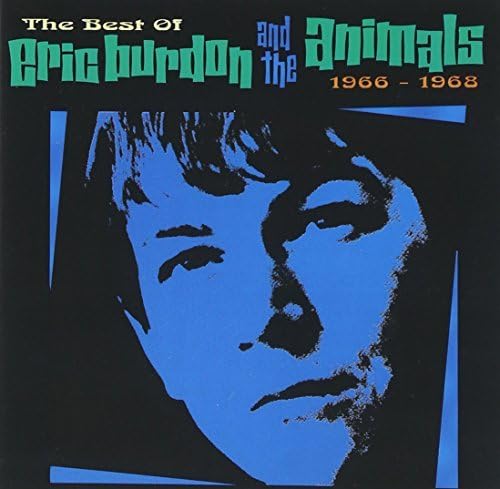 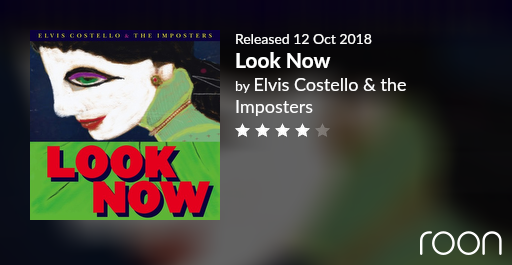 Nick Drake - Five Leaves Left
Give a shit or be a shit.
Top 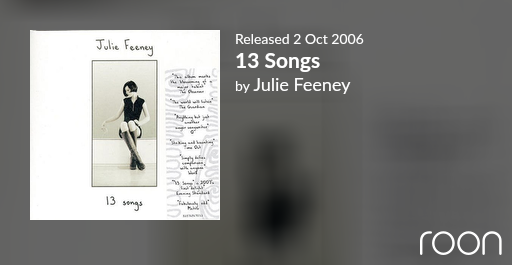 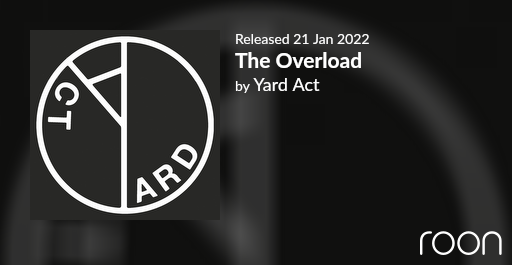 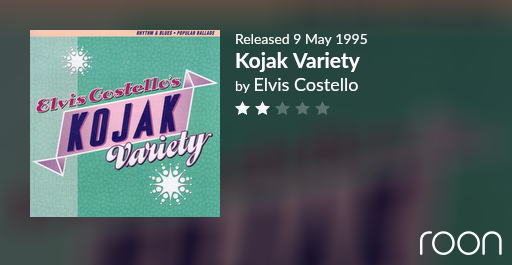 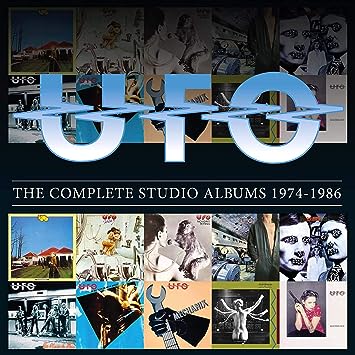 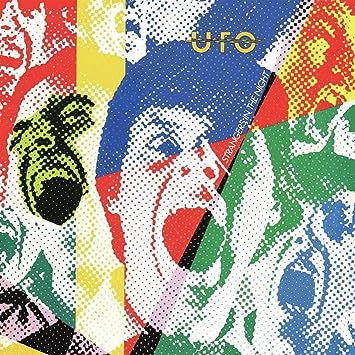 UFO - Complete Studio Albums 1974 - 1986 & Strangers in the Night Deluxe Edition 1979
Big Michael Schenker fan. His UFO records from Phenomenon through Strangers in the Night are classic '70s hard rock/metal platters, and are probably better than what the Scorpions were brewing up at the time (though I like those albums as well). Strangers especially, is a forgotten live masterpiece - offered here in an eight-CD box set of all six nights of shows that the LP draws from. Both of these sets are currently on Amazon in the thirty-bucks-or-so range, so I snatched 'em up. I also love the first Michael Schenker Group album from 1980.
Top

Floating Points - Pharoah Sanders (again)
You come at the Queen, you best not miss. 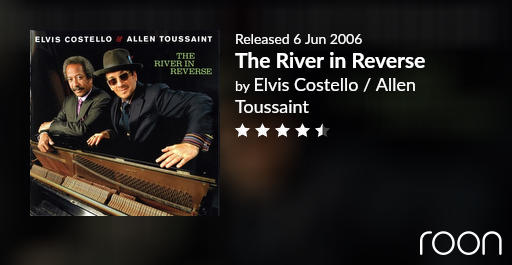 Iron Maiden 1980
One of the best debut metal albums ever, featuring early singer Paul Di'Anno, and guitarist Dennis Stratton (he would only last for this LP). Even quite proggy in places (goons should check out "Phantom of the Opera").
Top 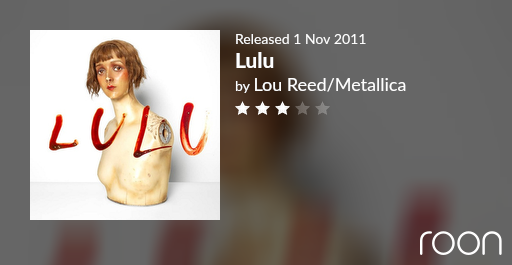 Iron Maiden Killers 1981
Even better than Iron Maiden, and the last with Paul. Not a bad track on it.

Scorpions Lovedrive 1979
The return (for just this album) of Michael Schenker. One of their best.
Top

Demons and Wizards - Uriah Heep 1972
Their best album? I'm going to go through the other early '70s records again see if I still hold that opinion. People call this early metal but I'm not so sure about that...
Top 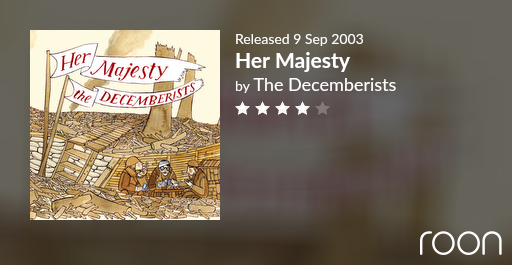 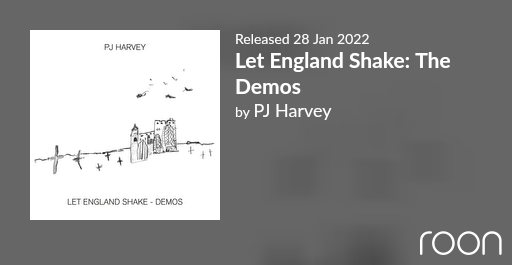 Here to, just dropped in front of me...